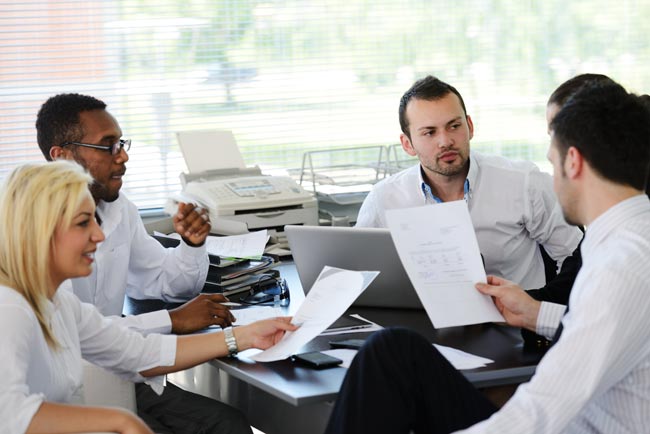 One in five workers believe that men and women are not treated equally when it comes to uniforms in the workplace, according to new research.

The survey of 1,000 UK workers, conducted by personalised clothing brand BananaMoon, looked at the modern day perception of wearing uniforms in the workplace.

The results show 20% of workers believe that there is a gender divide when it comes to uniforms in the workplace, with more men (21%) feeling strongly about the imbalance than women (16%).

Regionally, respondents in Yorkshire (31%) are most likely to believe there is an issue in the workplace with gender and uniforms, while those in East Midlands (17%) and Wales (14%) feel the least affected.

Despite there being prominent issues with gender and uniforms, over half of respondents (52%) still believe that uniforms in the workplace are important and 51% of people said that wearing a uniform makes them feel professional.

Looking at the trust among employees and customers, 43% of respondents believe that people wearing a uniform are more trustworthy compared to those who are not.

Alex Grace, Marketing Director at BananaMoon, said: “It’s worrying that many people in the UK believe there is a gender divide when it comes to workwear, especially when there are many great unisex uniforms on the market.

“As our results show, uniforms can enhance an employee’s pride in working for a business and have a positive effect on the entire workforce, therefore it is important that companies get it right.

“Finding a uniform to please everyone can be difficult, but it is achievable and it is something that companies should invest plenty of time researching. Talk to your employees and see what they would feel comfortable wearing.”

To find out more about the BananaMoon’s personalised uniform collection please visit: https://www.banana-moon-clothing.co.uk/workwear

Why compliance is the opposite of engagement