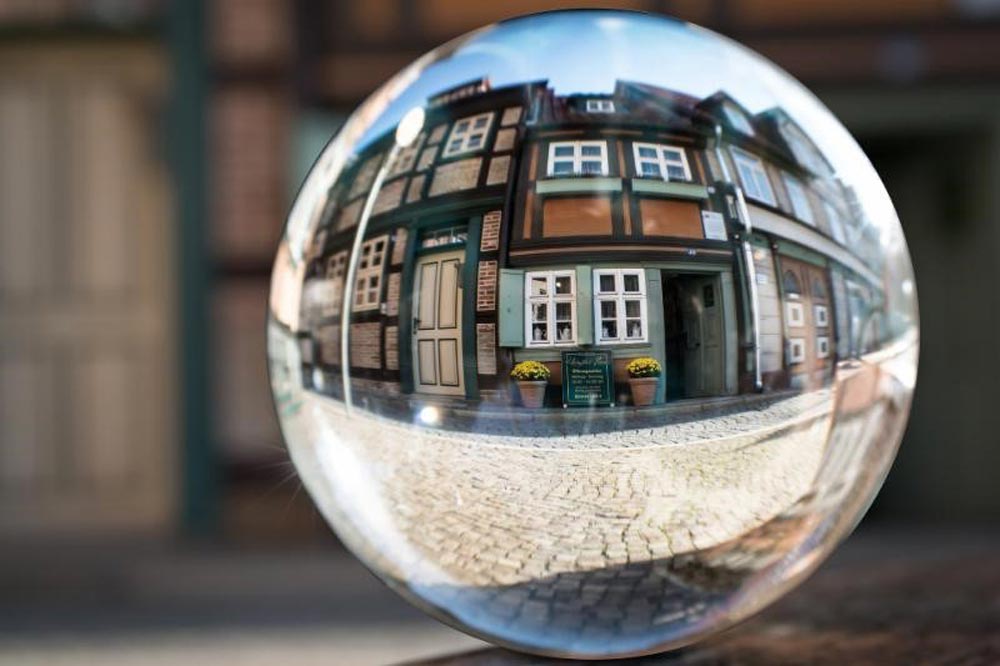 2016 has been quite a year for global property markets. China’s slowdown, the impeachment of Brazil’s president, the Brexit referendum in the UK and the US presidential election have all contributed to a rather tumultuous year. Will property markets fare any better in 2017? And where precisely are the hotspots that bear watching as the new year unfolds? Ray Withers, CEO of Property Frontiers reveals all… 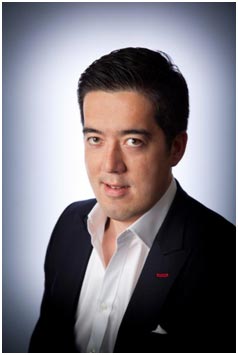 UK – era of the staycation

In 2009, during the height of the recession, UK residents made 15.5% fewer overseas trips and 17% more domestic trips. Since then British holidays are still gaining in popularity: the number of domestic trips in 2015 was up by 11% on the previous year. The Brexit referendum’s repercussions may well change how we experience summers to come. This is the new era of the staycation.

While residential rental yields are likely to remain strong (outside of London), with so many unknowns house price changes remain tricky to forecast. For UK property investing in 2017, we believe that holiday homes, coastal cottages, and hotels will be popular with investors looking for a favourable stamp duty environment, high yields and insulation from market uncertainty. To maximise returns, look for regions with natural or cultural appeal, unflagging visitor numbers, and an undersupply on the hospitality market.

UK – the hangman loosens the noose on landlords

Philip Hammond’s 1994 election material slipped in a humdinger: ‘hanging for premeditated murder.’ The question is: when it comes to fiscal policy impacting landlords, will the new Chancellor play the hangman or the handyman?

With rock bottom mortgage rates and rent increases of 19% forecast for the next five years, it is still a good time to be a landlord. The lack of supply on the market could well spell a good opportunity for investors. University towns like Bristol and Cambridge and secondary cities like Liverpool, Manchester and Sheffield should remain on the radar for strong yields next year.

Europe’s fractious politics will have a big year in 2017. For an early indication of how those decisions might affect property markets, look to Italy and Austria in the aftermath of their December 2016 votes. The defeat of Renzi’s constitutional referendum in Italy, for example, could cause problems for struggling banks and infect the wider economy, including impacting mortgage lending.

The victory of the liberal over the far-right candidate in Austria’s presidential election, however, favoured stability and European integration. Given that Vienna is unlikely to end its seven-year streak atop Mercer’s global quality of living ranking and its housing market is just 20% owner occupied, the result may well safeguard the city’s growing reputation as a buy-to-let hotspot.

Other cities we think merit attention for high yields in 2017 include Lisbon (thanks to tech clusters and the historic centre), Utrecht (enjoying the Netherlands’ continent-beating 6.57% yields but without Amsterdam’s bubbly prices), and Barcelona (still down on its peak, with growing business appeal).

When (if?) Britain triggers Article 50 in 2017, will we see bankers transfer en masse from London to Amsterdam and startups relocate from Manchester to Hamburg? While large scale migrations are unlikely, the pressure will be on for British cities to reassert their global appeal if the property market is to bounce along at 8% growth again in 2017.

European cities will be putting up a strong fight, and battling to skim off what talent they can. Frankfurt and Paris will make particularly aggressive bids, but they will need to need to drastically improve their supply of office space if they are to become truly viable alternatives.

We may see a new trend for Brits doubling up their holiday or retirement homes as tickets to visa-free travel. Spain and Portugal could see a steep upswing in applications for their ‘golden visas.’

North America – punching above its weight?

The US rocketed past the UK as the stage for the biggest political upset of 2016 with the election of Donald Trump. The S&P Case-Shiller home price index ends the year at a new record peak and such punchy growth will likely continue into 2017. Even if the market proves to be overheated, more responsible lending means a sub-prime-scale implosion is a very distant possibility.

The other theme of US house price growth, its patchy distribution, may also become more pronounced. New York home values appear comatose in comparison to Portland and Seattle, where prices grew by 12% and 11% respectively in the year to September. Yet lunatic price hikes across the border in Canada, make even those numbers look comparatively demure; Toronto closes out 2016 leading the Teranet and National Bank of Canada index with an insane growth rate of 34.6%.

South America may become a less daunting investment prospect in 2017, with Brazil and Argentina poised to shake off the political deadlock of last year and Colombia coming closer to peace. Our pick for an enticing investment target is Peru, where a new business-friendly government could revive the property boom and Lima’s hotel market should benefit from fast-growing visitor numbers, a generous tourist spend, and limited supply coming on to the market.

In Africa and the Middle East, the price of oil has played havoc with economies. Property markets could well see a boost if the price of oil rallies in 2017. This could benefit countries like Ghana and Uganda, where the economies are sufficiently diversified to avoid the pitfalls that accompany surprise discoveries of oil. Land development is already rife in their respective capitals of Accra and Kampala.

Investors have been glued to Iran’s gradual unfurling onto the global stage and will continue to look on in 2017, though caution is advised until President Trump’s official stance makes itself clear.

In Asia, Indonesia and Vietnam are making encouraging moves to attract foreign investors, and boast the economic growth to back it up. 2017 will be crucial for testing how well these new rules work in practice, and early birds who plan appropriately could catch the juiciest worms.

China might decide to employ state intervention for the forces of good to re-jig its land imbalance and loosen the notoriously prohibitive hukou residency permit system. This would allow demand and supply to better align and let some steam out of the Chinese property market’s swelling paper lantern.

Finally, our client database reveals a growing share of Indian investors contending with their Chinese counterparts as the dominant group of family buyers casting a wider net for safe havens overseas. Though the UK has not lost its appeal, we might expect to see them target regions closer to home as traditional Western markets start to feel more volatile.

North Wales – Where even the sheep are smiling

Asian buyers will pay more for your property: True or False?