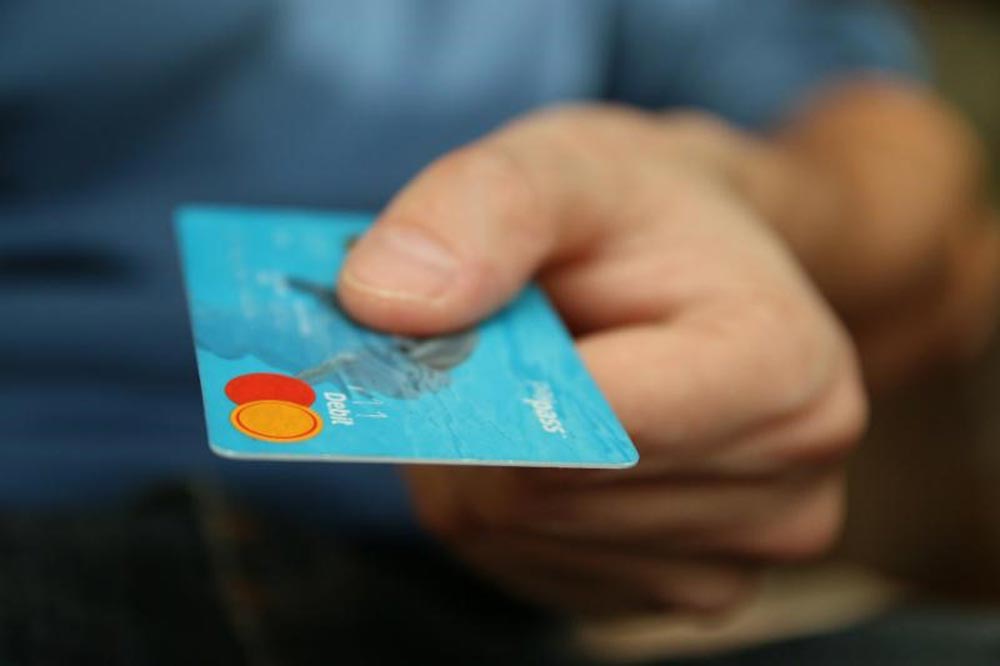 New membership brand Jive Hippo® has announced three exciting new services due to launch in the UK on 1 February 2017.

The combined offering will see cash-strapped Brits able to save on everyday goods, high street brands and even holidays abroad.

With UK household savings, having fallen by almost 2/3 since their peak in 1993, services such as Jive Hippo® are becoming ever more essential to families trying to balance their budgets.

A spokesperson for Jive Hippo® comments,

“With Christmas done and dusted, many UK households are feeling the strain when it comes to affording not just luxuries but everyday essentials. That’s why we’ve launched Jive Hippo® Membership, to provide consumers with a new way to purchase goods and services while also saving money.”

PWC’s November 2016 UK Economic Outlook has projected that the country’s GDP growth will drop from 2.0% in 2016 to 1.2% in 2017. Growth is predicted to slow down due to, “the drag on business investment from increased political and economic uncertainty following the ‘Brexit’ vote.”

The triggering of Article 50, whenever it occurs, is likely to increase this climate of economic uncertainty, pushing many consumers towards tighter budgets ready to weather the Brexit storm. The launch of Jive Hippo® has come at just the right time!

No Letting Agent = No Agency Fees: Safeguarding Rents With Folio