£29billion a year spent on out of pocket health expenses 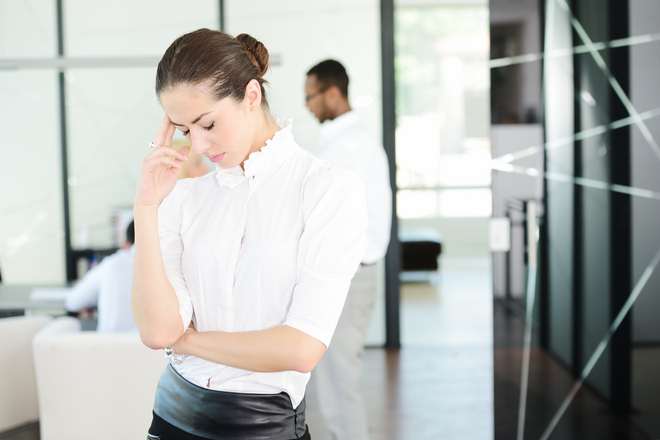 Yet private medical insurance is at its most affordable in years, according to ActiveQuote

Brits spend £29billion a year on out of pocket health expenses, according to new research released by the Office of National Statistics (ONS)* today (April 25th), yet according to leading comparison site ActiveQuote, private medical insurance (PMI) is at its most affordable for the past decade.

“In fact, the opposite is true. PMI is at the most competitive it has been in years and cover is available for all budgets. A family of four can get private medical insurance for as little as £38.74 a month**, which works out at £464.88 a year, just above the average expenditure on out of pocket expenses per person – and that’s for four people.”

“The days of limited options and companies in the market are long gone and the days of one policy fits all are also gone. Here at ActiveQuote, we work with customers every day to find a policy and a price that suits them and their families, so they don’t have to scrimp and save for those unexpected health bills.”