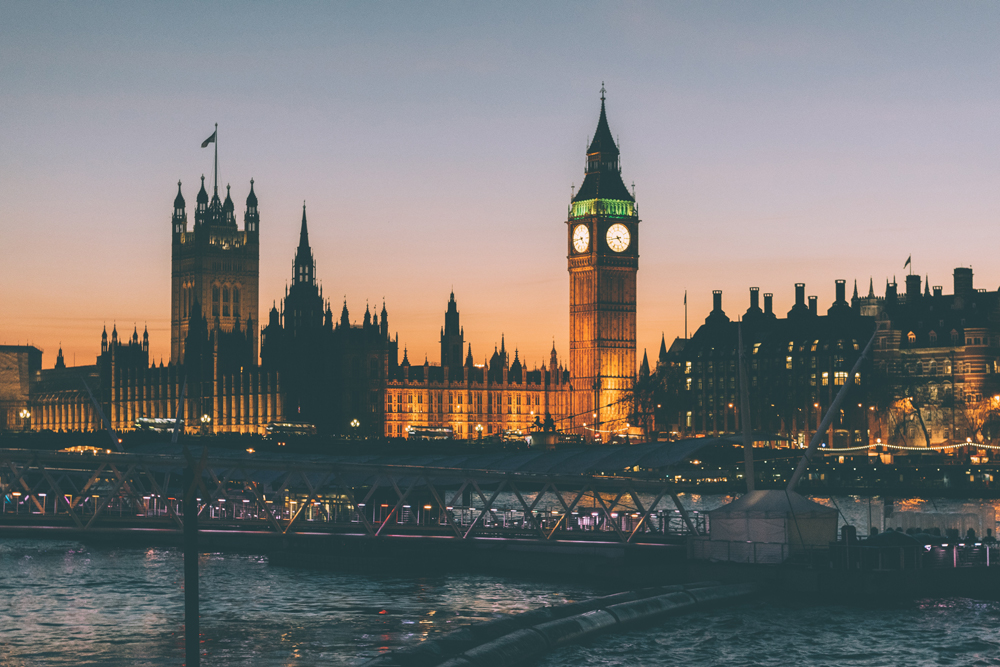 Whether it is a city break in the bright lights of London, a quintessentially British coastal retreat staying in snug Norfolk cottages, or something more adventurous like hitting the trails of the Lake District, recent statistics have shown that increasingly more of us are choosing a staycation in the UK.

According to Visit England, a July 2016 news article by The Telegraph reported there were 7.3 million people that holidayed in England in 2016’s first quarter, which was a rise of 10% compared to the same period in 2015. And the rise in the popularity of the staycation does not look to be slowing down for 2017. Travel data analysts Sojern found that searches and bookings made between October 2016 and January 2017 increased by 23.8% compared to 2016 for UK holidaymakers planning a 2017 summer holiday in the UK.

For the UK economy, this increase is an exciting prospect, particularly for those in the tourism industry.

So why are more of us preferring the staycation option when picking our holiday destination? Here are the top 3 reasons why

Since June 2016, major political factors such as Brexit has had a huge impact on travel, with an impact on unfavourable exchange rates for the pound to the euro.

In weighing up a trip abroad to a staycation, for consumers it seems a sensible decision to choose a staycation as they will be getting more value for money out of their holiday.

From a domestic perspective, with the current uncertainty surrounding the UK economy and political scene, consumers have additional decisions to make about their disposable income for holidays. Due to the uncertainties, more thought is needed when spending disposable income on breaks, therefore regular short breaks in the UK is more cost effective than long trips abroad.

Research by Laterooms.com revealed that only one in six of us had previously considered the idea of holidaying in the UK. But after an eventful 2016, two thirds would now be open to planning a holiday in a UK destination for 2017. The aforementioned economic factors would greatly influence this decision, but consumers are far more aware of the variety of choice the UK has to offer, both from a location and accommodation perspective.

From stunning natural rural locations to bustling vibrant cities, the UK has a vast selection of options to suit any traveller. Popular locations such as the Peak District, Norfolk and Cornwall have become genuine competition to international destinations. In addition to the quality accommodation matching those offered abroad, there is the benefit of reduced travelling stress, particularly for families, which makes staycations even more attractive.

In the past, the idea of staying in the UK for a holiday brought up images of a cramped caravan in an uninspiring destination. However, holidaymakers now have the plethora of choice when it comes to choosing luxury stays and boutique boltholes. The likes of travel comparison and review sites such as TripAdviser, has aided and influenced decision making. With these sites, the discovery of “hidden gems” within the UK that match staycation criterias is much easier.

The use of smartphones has resulted in a modern society struggling to disconnect from the stresses of life. Instead of taking one long holiday, holiday habits have had to change. Many decide to take more holidays but shorter in duration to get away and recharge without the worry of work piling up.

While there is a fair share of holidaymakers that continue to choose the fashionable choice of a short city break, the allure of ‘just getting away from it all’ for a short break to a UK coastal region is key to many criterias. And is an attractive alternative to sun drenched, over packed beaches abroad. Further statistics from Sojern’s data revealed that short breaks of 3 or less days increased by 8.8% increase in the UK.

Jet Off With Genesis: New Rental Homes For Heathrow Workers