3 Things you didn’t know about trading 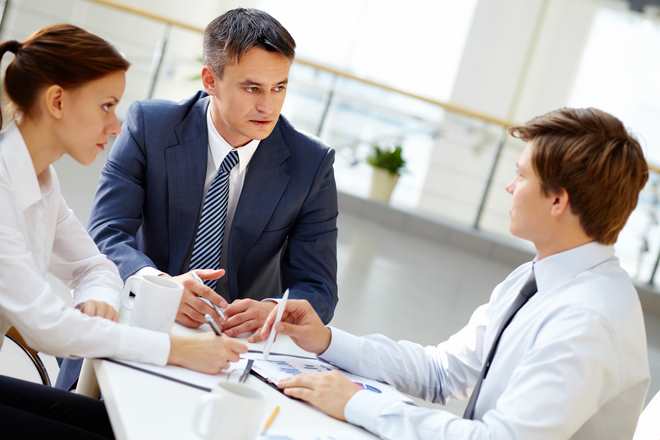 Trading is often seen as a career path only for those with a deep understanding of the market. But the truth is we all trade. The concept of value and purchasing power is something we learn at a young age and most people haven’t yet learned that the forex market is everywhere.

The richest people in the world are constantly in the know about the markets. They must ensure they’re making the most out of their money and investments.

Most of us don’t worry about things that don’t affect us directly but the economy does. It’s a complex ecosystem that’s constantly growing, therefore it’s important we know what’s going on. For example, have you ever wondered how Brexit is affecting you? Understanding the Forex markets will give you the full picture.

Here are the 3 things you didn’t know about trading.

Trading happens at all times

Trading is literally, as defined, “The act of buying, selling, and exchanging commodities”. Any time you buy food, you’re trading; you’re giving money to someone in exchange for food. The forex market represents an exchange in purchasing power between currencies and the exchange rate is pretty much the value of one currency reflected in another currency

For example, if the exchange rate between USD/EUR is 2:1 a H&M jumper that costs $100 in the US will cost €50 in the EU, So, when you exchange $100 and get €50, you are not losing money, you’re acquiring the same purchasing power you had, but in a different currency.

We live in a globalised economy where no country has the power to produce everything.

In Venezuela there’s a strict currency control that limits the purchase of the USD which has caused USD prices to skyrocket. The exchange rate of USD/VEF is around 1:40,000.

If Venezuela let the currency float freely, the price rate would be approximately 1:10. The massive devaluation of the VEF leaves prices growing rapidly which has badly affected the wallets of their citizens.

Since individual countries cannot produce everything, most companies import some of their materials to make their products available. Think iPhones, cars and food brands. As a result, the increase and decrease of prices in the forex market means that these imports can also become more or less expensive.

Going back to Venezuela, with the USD prices growing, any company importing their items will need to sell them at a higher rate than before, which causes inflation and badly affects their citizens.

If you have ever bought anything from the internet, then you’ve probably used the forex market. Online sellers get paid in their particular currency, so the value of that currency will affect the price you pay.

How the world develops, politically or economically, will affect you

Most people worry only about news and political events that affect them. However, every election, every separation, every merger, and any referendum does affect you. Economic and political stability shapes the health of any currency.

Look at the GBP performance after the Brexit referendum; shortly after the surprise results that led to David Cameron quitting his job as Prime Minister, the market started getting more and more volatile (higher volatility, higher price swings). That is because the British market was filled with unknowns about the future of the nation. 64 million people will, potentially, lose access to a 500 million people market in 2 years if nothing is agreed.

A lot of British citizens didn’t mind that fact, but the market did care. The interest rates that your bank account pays, the goods you buy, the petrol you put in the car, even the cost of your services all depends on the strength of the British pound. Let’s break it down in simple terms, so you see it.

The value of the pound fell to a low not seen in over three decades after the referendum. The pound fell 20% against the US dollar and since then it has regained most of the losses with prices now at almost pre-Brexit levels. This shows the size of swings the market can make and of course, this creates trading opportunities. ”That means that anything the nation imports (like warm weather vegetables) will be roughly 13% more expensive. So, that increases inflation and lowers your disposable income.

And your bank account? A large part of the interest rate banks pay on savings accounts come from said banks trading in the forex market. Consequently, just the fact of having a bank account means you are a forex holder since you benefit from the profits the bank made from trading currency.

So next time you read the news, keep an eye on the economic indicators, they influence your life more than what you think they do.

Transforming the LMOF in an Age of Real-Time Reporting

Scores, rates and repayments:Busting the myths of your credit applications