30 Per Cent of UK Consumers Would Use Amazon, Google, Facebook or Apple for Banking Services 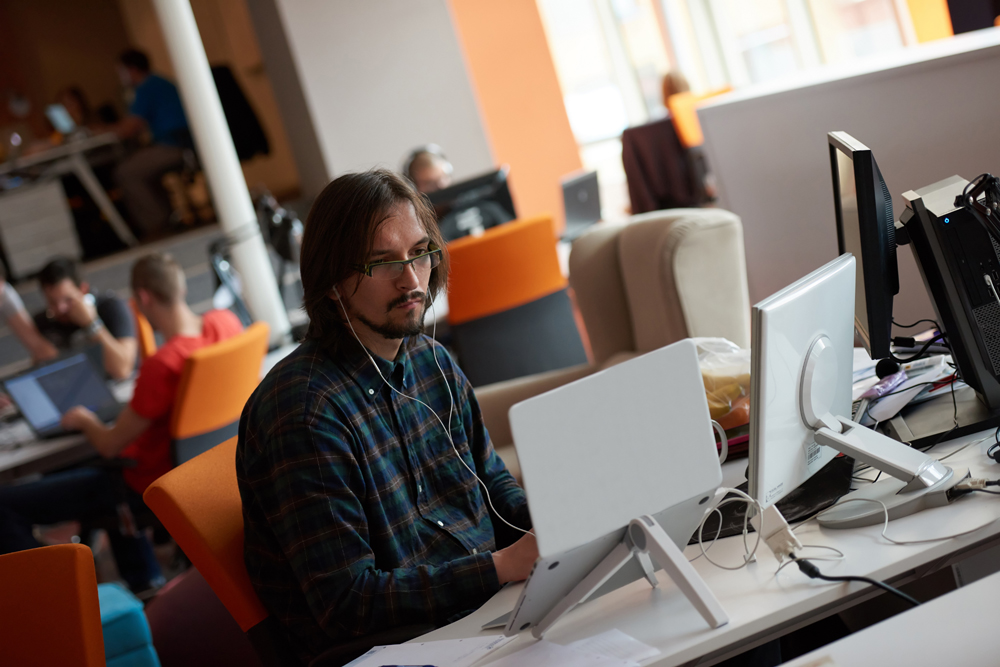 MuleSoft (NYSE: MULE), provider of the leading platform for application networks,today revealed research that shows nearly a third (30 per cent) of UK consumers would consider using Amazon, Google, Facebook or Apple for banking services, rather than a standard bank. This figure rises to 45 per cent for 18-34 year olds, indicating they are the happiest to embrace this potential new wave of banking providers. When asked what would make UK consumers choose Amazon, Google, Facebook or Apple for banking services, more than half cited simplicity and convenience (55 per cent), followed by a more personalised service (33 per cent). These figures come from the Connected Consumer Report 2017, which looks at the quality and consistency of consumer experiences across different industry sectors.

At a time when banks are being required to make their services more open and comply with the upcoming Payment Services Directive (PSD2), the Connected Consumer Report reveals almost half of UK consumers (48 per cent) would be happy for banks to share their banking transaction history with other providers and trusted third parties if it gave them a more personalised experience. When it comes to open banking, 86 per cent of consumers think that banks should make it easier for them to compare products and services.

“The threat to traditional banks from the likes of Google and Facebook is real. We’ve already seen Apple and fintech companies encroach into the payments space, drastically changing customers’ expectations around the way they pay for things. Financial services organisations that offer seamless experiences across digital channels and innovate as fast as consumer tastes change will win over consumers,” said Danny Healy, Financial Technology Evangelist at MuleSoft. “To combat these threats, traditional banks need to open themselves up and become a part of new value chains. Open Banking and PSD2 have been a wake-up call for traditional banks, forcing them to experiment with APIs to open up functionality and data to third parties. For example, in the future consumers could be able to view their bank balance prior to purchase directly on an e-commerce site or application. By taking an API-led approach, traditional banks can remain relevant and better serve existing and new customer needs.”

The research reveals just over half of UK consumers (52 per cent) think that banks provide a disconnected consumer experience, and 55 per cent stated they are considering changing banks as a result.

When looking at the factors that contribute to a disconnected consumer experience:

“Today’s consumer expects a fully connected and highly personal experience, but it is clear banks are falling short. As the figures show, disconnected data and systems have a negative impact on customer loyalty. The challenge for banks is to bring multiple technologies and data together to create a cohesive and distinctive customer experience. This is no small undertaking for those banks with legacy technology and processes. However, through API-led connectivity and the creation of application networks, banks can transform their business models. Ultimately it will be the banks that successfully connect their applications, data and devices that will be able to innovation faster and improve customer satisfaction,” added Danny Healy.

The survey was commissioned by MuleSoft and independently carried out by Opinium Research. The UK sample size was 2,006 adults. Fieldwork was undertaken online between 14-20 March 2017. The figures have been weighted and are representative of relevant adult populations (aged 18+).