35 days after the Brexit vote, UK bricks & mortar are far from crumbling 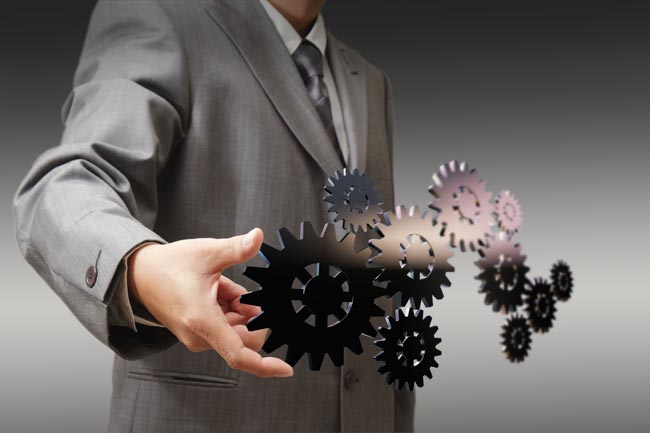 35 days on from the UK’s vote to leave the European Union and the property market doomsayers seem to have gone awfully quiet. The predicted cataclysmic crash seems to have translated to a mild slowdown of the market, with the June 2016 Hometrack report finding that year-on-year growth has held fast at a rate of 10.2% nationally. The report suggests that prices will moderate during Q2 2016, in part due to the Brexit vote but also due to house prices in the south of England having reached near-record affordability highs.

Ray Withers, CEO of Property Frontiers, which specialises in buy-to-let opportunities such as Parker Street Residences in Liverpool, comments,

“We’re a long way from the housing market disaster that many predicted would result from the UK voting to leave the EU, though of course it is still early days. What is encouraging is that despite the Brexit vote, the UK’s market fundamentals have not changed: we didn’t have enough houses before the vote and we don’t have enough houses after it. The shortage in stock should continue to keep the market fairly well balanced during the Brexit negotiations, although I wouldn’t be surprised to see prices in London undergoing some adjustment as a result.”

The Hometrack report agrees, giving the view that, “London will bear the brunt of any slowdown.”

“It’s time to look to the UK’s second tier cities and leave London to weather the aftermath of the referendum outcome, particularly when it comes to property investment. Cities like Leeds and Liverpool are the places to focus on right now.”

Both of these cities benefit from (comparatively) affordable house prices and yields that are above average, according to Hometrack’s June data, and this is reflected in the real estate investment opportunities available in them. Parliament Residence in Liverpool, for example, is available for just £109,900, including a 22% discount for early investors.

Nor is it just the UK property market that still offers excellent opportunities. Chris White, Founding Director of boutique estate agency Ideal Homes Portugal, has found that the post-Brexit environment has brought about new ways to connect those buying and selling homes in Portugal.

His company, which sells everything from island properties with incredible views to countryside mansions, has launched an initiative that allows buyers and sellers of properties in Portugal to complete the transaction entirely in pounds. Both parties save money on currency exchange services and Brexit’s impact on sterling is taken out of the equation.

There’s still a lengthy journey ahead in terms of the process of the UK disengaging from the EU, but one month in, the property market – both at home and overseas – seems to be handling Brexit far better than many expected.