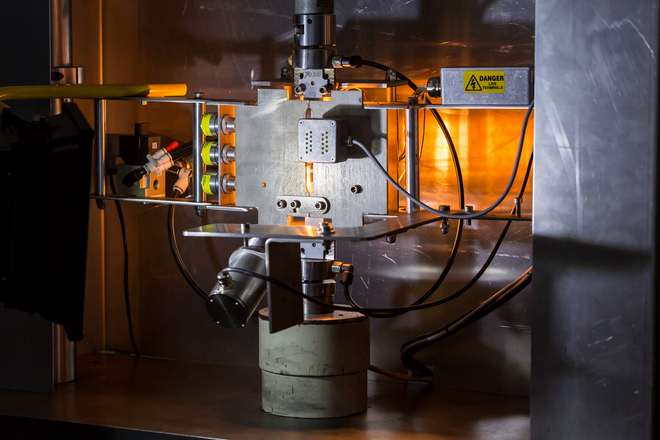 National investment group Mercia Technologies PLC is pleased to announce that it has completed a further £1.5million follow-on investment into Impression Technologies Ltd (ITL), a leading developer of advanced aluminiumlightweighting  technology. The investment is part of a £3.0million funding round with co-investor IP Group plc.

This latest investment will enable ITL to build its commercial and operations team to support the continued commercial adoption of its Hot Form Quench (HFQ®) technology by a growing pipeline of global automotive original equipment manufacturers (OEMs) and Tier 1 suppliers. The company has made significant progress in the last 12 months in developing its HFQ® partnership and licensing model. ITL, which is based in Coventry, has developed a unique patented technology called HFQ® for the mass production of complex, deep drawn, high strength aluminium structures for use in the automotive, aerospace, rail and industrial sectors.

Following the opening of the world’s first HFQ® production facility in October 2016, the company is already supplying around 25,000 components every year to high-profile manufacturers, including Aston Martin and Lotus Cars. ITL is also in discussions with a number of other global automotive brands and recently secured significant grant funding of £9.6million as part of a leading consortium including Gestamp Washington UK Limited (a wholly-owned subsidiary of Gestamp Automoción, one of the world’s largest suppliers of automotive components). Outside of Impression Technologies’ facility, located on the former site of the Jaguar factory in Lyons Park, Coventry

“We are grateful for the continued support of our principal investors. This investment will enable the company to establish HFQ® Technology as a global standard and the aluminiumlightweighting technology of choice for high-volume automotive applications worldwide.”

“ITL typifies Mercia’s proactive, patient approach of supporting regional businesses initially via its managed funds, before selectively scaling emerging stars via Mercia’s balance sheet capital. It is our privilege to continue to support Jonathan and his team as they seek to disrupt this attractive and growing global market.”

Pay with the touch of a finger

A unified voice is needed for progress on digital trade