It’s been tough times for London’s buy-to-let market in recent months as investors shun the capital and head north in search of lower property prices and higher returns.

House price growth in the UK weakened in July 2017 with London being the third-worst performer ONS data reveals with prices in the capital rising by only 2.8% in the year to July, up only 0.3% on the previous month.

In contrast it is the North West of England that has experienced a bigger month on month growth – prices increased by 1.4% from June to July 2017, reaching a year on year increase of 4.7% (HM Land Registry).

Home to urban hotspots including Liverpool, Manchester and Salford, cities in the North West are looking strong when it comes to rental price growth, leading buy-to-let investors to give  serious thought to these areas. 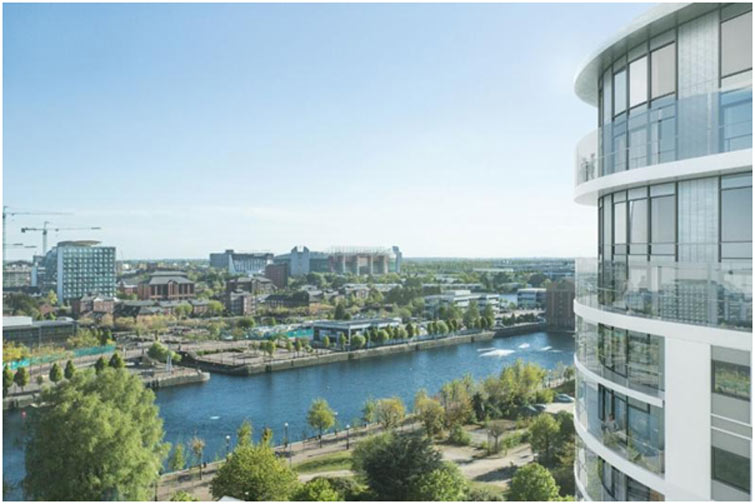 The jewel in the crown of the northern buy-to-let hotspots remains Manchester and its rapidly growing suburbs where investors received an average yield of 6.9% in in July 2017, according to HM Land Registry.

“Properties of the World has been active in Manchester’s property market for many years now, having been quick to identify the city’s potential as a cornerstone of the UK’s buy-to-let boom.

“The huge demand projected for homes in Manchester and the low property prices makes this northern city far more attractive for investors than the capital.” 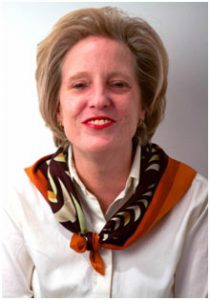 When it comes to residential investment in northern cities, latest data analysed by Strutt& Parker reveals that three-bedroom homes are the biggest winners, especially for young professionals, who are looking for properties that offer more space and better value than the capital.

A typical three-bedroom house in London costs almost £820,000, according to research conducted by Savills, a sum out of the reach of many.

Jean and her expert team at Properties of the World is answering this demand for three bedrooms with a selection of three-bedroom homes in Manchester, far more affordable than an average London home.

Danforth is a 113-unit apartment building within Fortis Quay situated a few minutes away from Manchester city centre. It is currently in the second phase and it is set to provide a fantastic village-like environment. Prices range from £242,495 for a three-bed apartment. 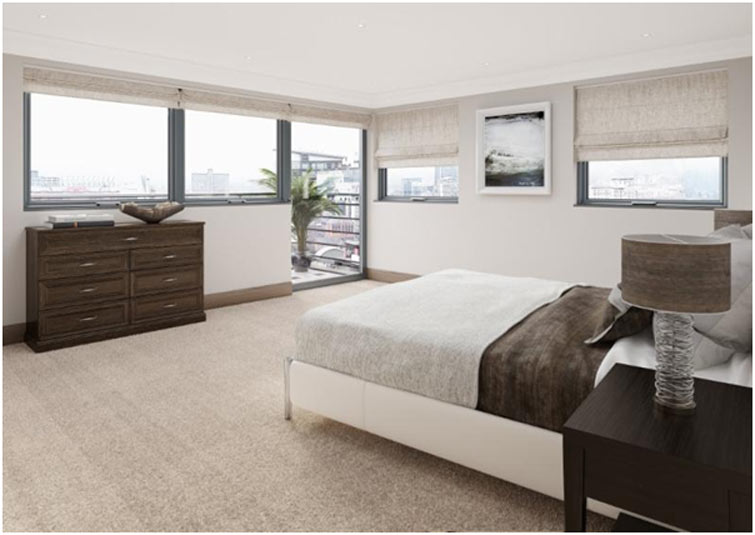 Situated right in the heart of Salford Quays, Northill‘s prime luxury residential homes include 3 bedroom apartments priced at £375,995. All properties will be furnished and residents will enjoy stunning views over the waterfront.

Award-winning development, Manchester Waters, is comprised of 500 apartments ranging from studios to 3 beds. The 3-beds flats are available from price of £229,995, with 6% return for investors. With excellent views of Manchester Ship Canal, private residents’ gym and cinema room and being located just 10 mins from city centre, demand for these apartments is high!

Internet of Pings: How connected construction can manage better than ever