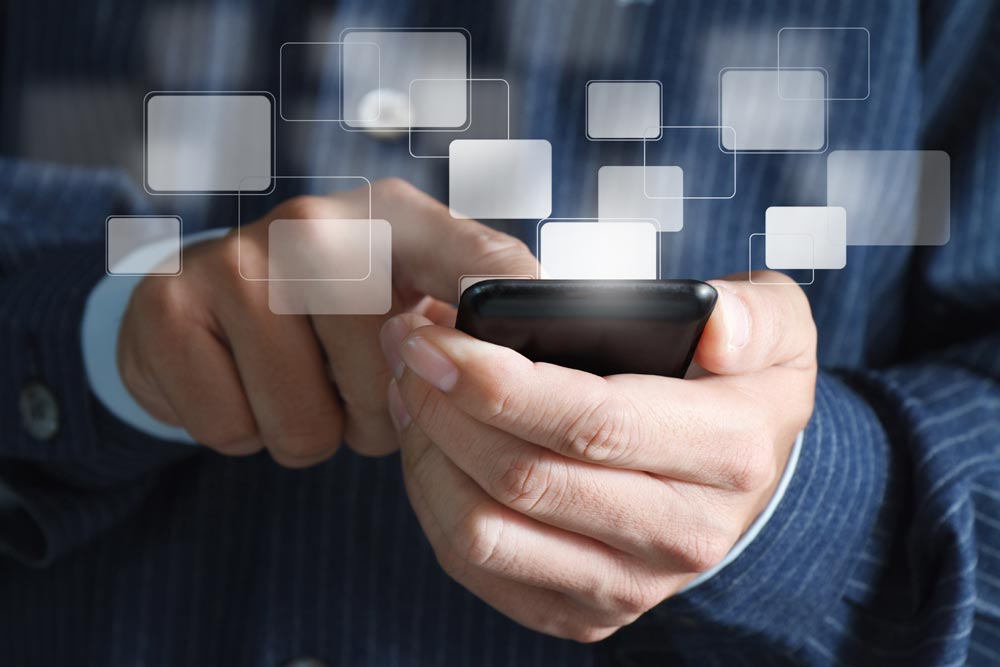 More than 40,000 people are expected to have downloaded deVere Vault, deVere E-Money’s global e-money app , by the end of 2017, reveal forecasts.

deVere Group, one of the world’s largest independent financial services organisations, bases the predictions on the “phenomenal interest” already shown in deVere Vault, its challenger bank, launched in April.

Nigel Green, the founder and CEO of deVere Group, comments: “Our extensive market research and our 15 years’ experience of offering cross—border financial advice to internationally-mobile individuals, globally-focused firms and expats informed us that there was a niche in the market and that there would be a demand for deVere Vault.  We knew it would be popular.  But the phenomenal interest already shown in this pioneering global e-money app has surprised even us.

“We expect the momentum of interest in coming months to further increase as more people travel internationally over the summer holidays and due to one of the biggest players in the market unexpectedly scrapping its similar product just before the main summer holiday period begins.

“Beyond and in addition to this, we’re confident of deVere Vault’s longer-term success for several important reasons.  First, more and more individuals are living international lifestyles and businesses are becoming ever more internationally-minded.  Indeed, it is a sector that is set to grow exponentially as the world becomes increasingly globalised.

“Second, money apps are growing in popularity due to their high level of convenience – no-one has the time or inclination to go to their branch these days.

“Third, the increased levels of security and protection now offered.

“And fourth, people are becoming increasingly tech-savvy – it’s the norm to do everything on your mobile or tablet these days, including day-to-day financial requirements.”

He continues: “We’ve started off with a soft launch by offering it to a small number of clients to ensure that this innovative product, and our entrance in to the fintech sector, was exactly right.

“83 per cent of clients offered deVere Vault have downloaded it – that’s almost 2,000 clients. 61 per cent of those are now using it.

“The feedback has been overwhelmingly positive and we’re very happy with the app and the great value and service it is giving our clients.  As we move past the stage of ‘soft launch’, our latest forecasts suggest that more than 40,000 people will have downloaded deVere Vault by the end of the year.”

At the launch of the e-money app, Mr Green said: “deVere Vault will provide global services in electronic money and a single card, multi-currency service.  Focusing on those with an international lifestyle, we will also ensure that the best currency exchange ratios are given.

“You will be able to open a deVere Vault account in around five minutes, withdraw money from any cash machine worldwide, get real-time notifications with all your transactions, spend money on the card wherever Mastercard is accepted, and send and receive money in most major currencies instantly with other deVere Vault account holders.”

The deVere CEO concludes: “We’re hugely excited about this product which has been solely driven by demand as people increasingly seek to access, manage and use their money instantly and effortlessly wherever they are in the world – and at the best possible rates.”