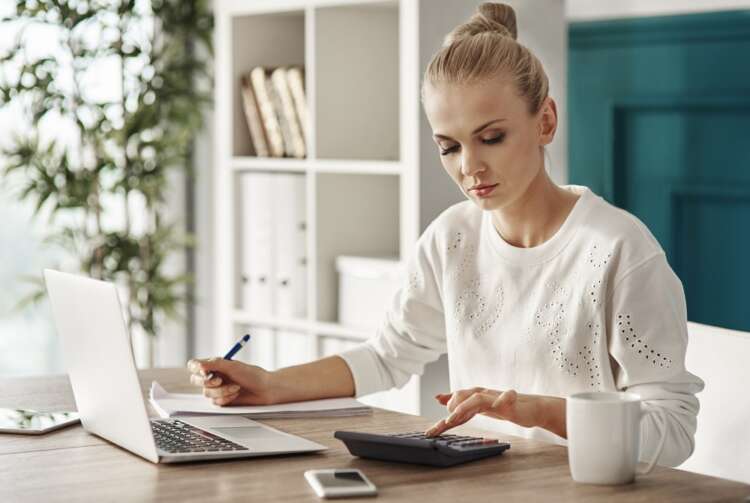 A new survey of 1,165 people, carried out by energy retailer Love Energy Savings, has found that many households are worried they will be expected to fork out thousands to help the government reach its net zero targets by 2050.

This comes after a recent announcement that the government is planning to phase out gas boilers in the UK, forcing homeowners to switch to an alternative heat source that’s better for the environment.

How the gas boiler ban will impact UK households

As of March 2021, 87% of UK households use gas to heat their home, with 10% coming from fixed heaters and the rest coming from gas central heating. However, with a gas boiler ban looming, the majority of homes will need to implement an alternate form of heating. The boiler ban will start specifically with new build houses but is expected to be rolled out to all properties at some point in the near future.

What is the government saying?

With increasing pressure on Ministers to announce a plan to tackle Net Zero, a new grant scheme of £5,000 for up to 90,000 homes in England and Wales was announced. The grant aims to make the installation a similar cost of installing a new gas boiler.

Its goal is to encourage households to upgrade their gas boilers for a low-carbon heat pump. Whilst a voluntary scheme to help subsidise the cost of installation is currently in place, the government did not completely rule out banning the installation of new gas boilers in the future; although they place a strong emphasis on the scheme being optional.

Despite the majority of the public welcoming the news of increased investment in renewable electricity; there are also concerns on how we are going to achieve the goals set out by the government within this time frame.

However, many leaders in the energy industry believe that achieving 100% renewable electricity by 2035 can be done, but it’s clear the government would need to act with a sense of urgency in order to hit the target.

“Getting electricity to 100% renewable by 2035 is completely feasible. Though it means we need to move fast with big investment in renewable technologies and removing things like the planning blockers for new onshore wind. Lots of people will generate their own power too — half of all UK homes should have solar — so we need to make that easy and affordable.”

According to the latest report from the Climate Change Committee however, the government’s current plans will only achieve around a fifth of the cut required to meet the target. This leads many to believe that the government is likely to introduce more drastic changes in policy in the coming months.

Who will foot the bill for the 2050 net zero target?

Whilst the Government insists the boiler grant scheme will remain voluntary, and that families will not be forced to remove their existing gas boilers; many believe it will become mandatory in the future.

Low-carbon heat pumps currently cost around £10,000 to install, and while the grant scheme would see that price cut in half, the installation of a heat pump would not deliver savings on running costs due to households having to pay £159 in green levies on their electricity bills.

As the British public becomes increasingly aware of the UK Government’s plans to hit Net Zero, concern and worry is spreading among homeowners.

Overall, Love Energy Savings research found that 44% of UK households are worried they’ll have to foot the bill for net zero, with a whopping 32% of people stating that they couldn’t afford to install alternative heating.

A spokesperson from R A Brown Heating Services believes this could be a very real concern:

“Household carbon emissions contribute to 40% of the UK’s carbon production. For the UK to achieve the net zero targets, the carbon produced from heating and hot water needs to be reduced by 95%…

Only 6.5% of UK households have savings according to a survey. With the mounting financial hardships that have impacted many during the COVID-19 pandemic, there is potential that the need to replace a gas boiler would create the ‘perfect storm’ of financial worries; which already includes tax increases, the furlough scheme ending; gas prices increasing and a reduction in universal credit.

The potential of footing the majority of the bill for a new low-carbon heat pump adds further strain on the UK’s already struggling lowest-income families as we emerge from the COVID-19 crisis.

“Even before the pandemic hit, low-income families in the UK had experienced several years of particularly weak income growth.

“Low-income families have been forced to rely on emergency support and/or to cut back on essentials in the face of higher costs arising from the family staying at home. 6 in 10 families have also been forced to borrow money since the start of the crisis – with many relying on payday loans or credit cards.”

How Much Will Changing My Gas Boiler Cost?

With the grant scheme in place, this still places the cost of the boiler on UK households. However, with concerns of high running costs and the likelihood of heat pump prices reducing in the coming years, there is currently little incentive for investment.

In addition, there is the added challenge of incentivising households to invest in a new heating system when typically they would keep their gas boilers for over a decade on average. Experts in the boiler industry do not see any immediate impact due to several challenges that have not been addressed.

“We don’t foresee that the changes to gas boilers will have an impact on sales as on average boilers last between 12-14  years and currently all boilers have the facility to take up to 20% of their capacity with a hydrogen/natural gas mix.

In his Spring Statement, the Chancellor of the Exchequer announced a new Future Homes Standard that will include a gas boiler ban in new build properties from 2025. Household emissions from UK homes equate to 40% of the UK’s total emissions; so this is a significant milestone on the journey to achieving Net Zero.

Some expect some financial stress to be placed on housing developers as they will be required to install more expensive heating systems, potentially causing a price increase for new builds. However, many believe that prices will come down as the technology is adopted.

“If you’re building a new home today, installing a heat pump may be more expensive than a basic gas central heating system. However, the cost of heat pumps and alternative technologies is likely to decrease in the coming years, particularly with policy changes designed to phase out gas boilers.”

Whilst the UK Government is making clear strides to hit Net Zero targets, it is evident that much is left to do in reassuring the British public. Whilst many details have already been released about the government’s plans and how these will impact portions of the public, more will need to be done to ensure those with the lowest incomes don’t bear the brunt of achieving climate goals. Hopefully, more information will be released off the back of COP22.