5 simple ways in which your business can save water 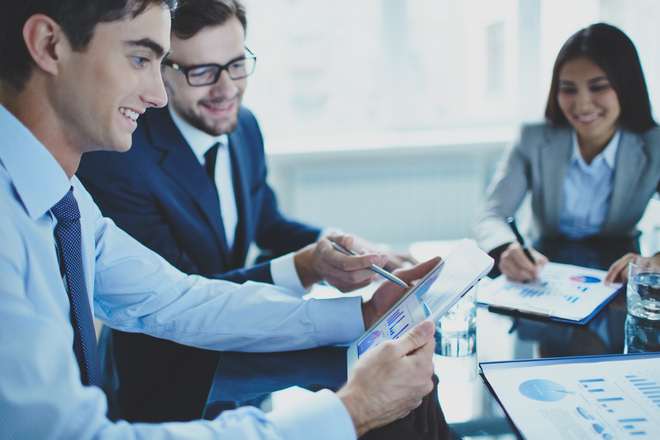 It’s a topic which is rarely out of the news these days. Climate change means we can expect to see drier, warmer summers and an increase in drought-like conditions right here in the United Kingdom. Combined with an uncertain economic climate and you really do have the perfect storm when it comes to running your business.

Striking a balance between being environmentally-conscious and maximising your profits can be very difficult indeed, leading to some awkward decisions. However, being green needn’t mean trimming your sails. In this article, we’ve come up with 5 simple ways your business can save water, without having to eat significantly into your finances.

With plenty of data to suggest that the UK climate is getting hotter year on year, we can expect to see a lot more focus on saving water. In any typical business, most water wastage occurs in the toilets. So, it’s the most logical place to begin, when looking to save water. The first thing to check is whether your toilets are eco efficient. Modern toilets usually come with a dual flush, approved by the WRAS (Water Regulations Advisory Scheme), with the smaller of the two used for liquids and the larger for solid matter.

An office or factory can be a busy place and workers don’t always think about the little things, like turning taps off after use. If your toilet basins come with conventional taps, it is worth considering replacing them with taps which turn off automatically. Non-concussive taps are ideal, as they return to an off state after a set time. If hygiene is a top priority, why not add motion sensor-operated taps, which also switch off automatically. 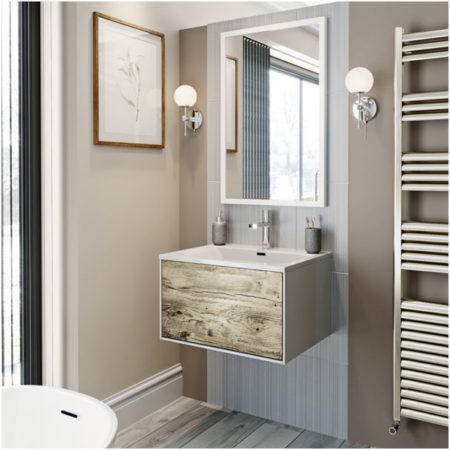 You wouldn’t put up with a dripping or leaking tap at home, so why put up with it in the workplace? According to Thames Water, this could waste around 60 litres of water per week, so it certainly pays to get issues like this fixed as soon as they’re spotted. Encourage your workers to check and report back any issues.

Another thing to check when inspecting your toilets is whether you have a leaky loo. This is a toilet where the cistern constantly runs and can waste up to 400 litres of water per day if left to continue. Thankfully, there is any easy way to check this. Simply place a piece of toilet tissue on the back of the pan, at least 30 minutes after the last flush. Ideally, leave this overnight and inspect first thing in the morning. If the paper has disintegrated, you have a leaky loo. Call a plumber out to fix it. 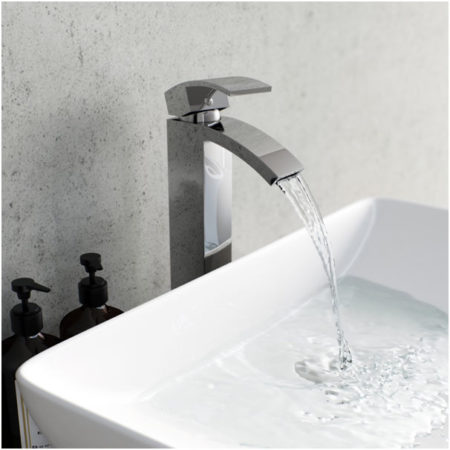 “The entire British Empire was built on cups of tea, and if you think I’m going to war without one, mate, you’re mistaken.” So, says Nick Moran’s character in the cult film Lock, Stock and Two Smoking Barrels and there really is no denying that we’re a nation of tea drinkers (even if coffee is making significant in-roads!). Plenty of energy is used boiling kettles, which are often over-filled.

By fitting an instant boiling water tap, you can say goodbye to the kettle and hello to water and energy savings. Not only does it mean more productive workers, they’ll also only be using the amount of water and energy they need.

By starting out small, with tips like these, you’ll soon find it much easier to become a more eco-friendly employer, without having to splash the cash. Whether it’s saving water or saving fuel on the road, you’re well on your way to becoming a green employer of choice.

How to identify new digital trends to benefit your business