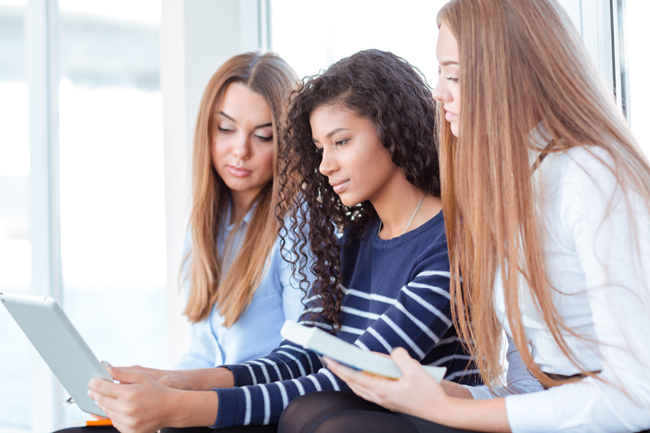 Just over half of Brits (51%*) would support handing access to their personal communication and internet browsing history to the UK’s security services, according to new research by Redcentric.

The UK IT managed services provider commissioned a YouGov survey of over 1729 UK adults to discover the public’s attitudes towards the ideals behind Theresa May’s controversial Snooper’s Charter.

It found that ‘in principle’ more than half (51%*) supported giving the nation’s security services increased visibility to their telephone records (including mobile, home, calls and content of texts and messaging apps such as WhatsApp), their social media information (including private messages) and their internet browsing history.

A closer look at the survey data shows that political affiliations and age had a bearing on the levels of support for these aspects of the charter. Six in ten (62%) of Conservative and UKIP voters supported the security services use of these forms of information, while young adults (aged 18-24) proved to be the most wary, with only 40% supporting handing their data to the UK authorities.

A breakdown of support for each of these streams of monitoring is as follows:

Based upon the prevention of specific crimes, support for UK security services to have access to our personal data increases, with high levels of backing for crimes relating to terrorist activity (88%), child abuse or pornography (88%), murder (86%), people trafficking (85%) and smuggling illegal goods such as guns (82%).

However, there were some privacy red lines for the public. Only 38% of respondents supported giving the government access to their banking and payment transactions, while lifestyle apps that might reveal our GPS data, dating or betting habits were also off limits for 41% of Brits.

Simon Michie, CTO from Redcentric said: “We are living in a time where in our liberal society the information needs of the state need to be balanced carefully against the privacy expectations of the individual. I’m pleased to see the issue being sensibly debated, and I remain confident that the democratic process will result in realistic compromise which can adapt as the threat landscape changes. The survey seems to indicate the British public are taking a very mature approach in the debate.”