80% of workers not saving enough for retirement 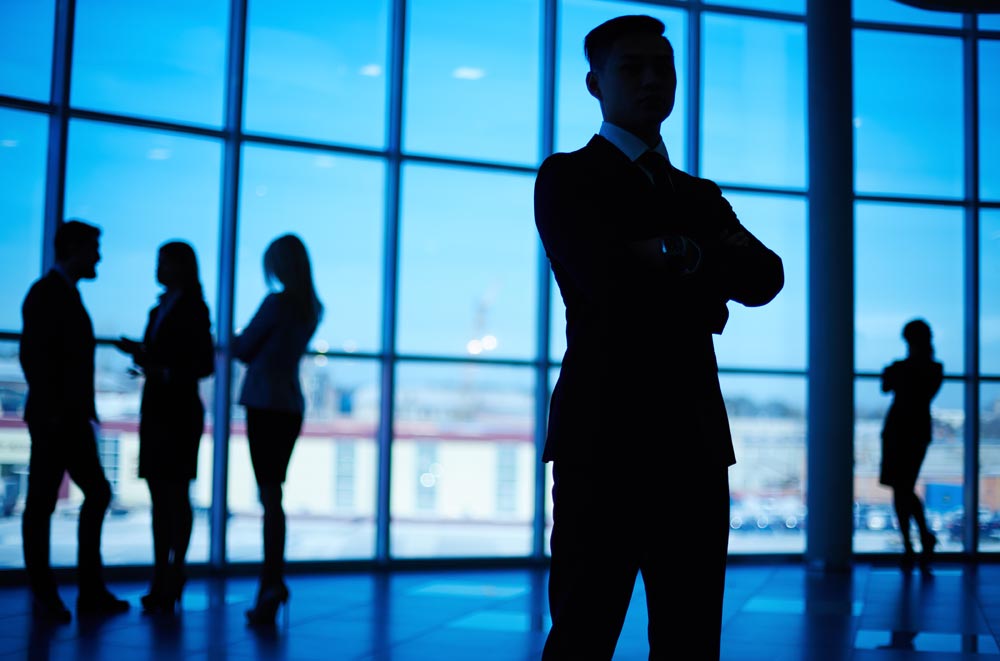 80 per cent of the working age individuals who started seeking financial advice from the deVere Group in 2016 were not adequately saving for their retirement, it has today been revealed.

Nigel Green, the founder and chief executive of deVere Group, one of the world’s largest independent financial advisory organisations, says: “This is very worrying indeed. Eight out of 10 of all the new clients we took on as a firm last year were not saving enough in order to be able to have a comparable lifestyle in retirement.In initial meetings with clients we do detailed analyses of their current financial situation. We then discuss at what age they would like to retire and how much money they would need to have saved over their working lives in order to achieve this and live the lifestyle they desire in retirement, which is, typically, a comparable one to the one they enjoy now.”“Last year only 20 per cent of new clients were putting enough aside to realise their own long-term financial goals of retiring at an age they want and having enough money to last throughout their retirement.”

He continues: “Too many people have a ‘live for today’ attitude. Whilst this can be applauded in certain respects, what happens when ‘tomorrow’ does come and you want to retire?“The ‘head in the sand’ mentality when it comes to saving for retirement is very concerning. This is particularly the case because we’re living longer, meaning the money we accumulate has to last longer; in the future, it’s unlikely that governments will be in a position to support older people like they have done for previous generations; there is a looming health and social care crisis; and because of the growing deficits in company pension schemes.“Also, it is worth bearing in mind that there might not be the option available to work longer if necessary due to ill health, lack of career opportunities, or because you need to look after sick or elderly relatives.  That decision might not be in your hands.”

He goes on to say: “There needs to be a seismic shift in the savings culture. Otherwise many of today’s working population are going to reach retirement and find they have to significantly downgrade their lifestyle and/or continue working longer than they had expected and hoped, due to a lack of retirement savings.”

So, how much of our income should we be putting aside for our retirement?

That will depend on your age and when you started saving, amongst other factors.

However, in general terms, deVere Group suggests that people aged between 25 and 34 should be saving between 15 and 25 per cent of their income, for those between 35 and 44 this should increase to 25 to 35 per cent, for the 45 to 54 bracket it goes to 34-45 per cent, and those 55 and over would need to save a considerable amount more, depending on the exact age of the individual as well as their personal and professional circumstances.He adds: “In order to revive the culture of saving, we need a ‘joined-up thinking’ approach.  After all, it is in everyone’s interests that our ageing population is more solvent.

“The government should actively promote the idea of saving through multi-media campaigns.  Although this will cost time and money, of course, but the cost of having an increasingly large section of the population being financially dependent on the State in old age will be significantly higher and will also impede sustainable, long-term economic growth.

“In addition, the financial advisory industry itself has a role to play by working to restore the public’s confidence in the wider financial services sector.  Once trust is fully restored, more people are likely to actively seek professional financial advice, which will considerably increase their chances of being financially secure in retirement.”

Mr Green concludes: “Whatever stage you are at in your working lives, the time to start saving is now – because the earlier you begin, the easier it will be to reach your long-term objectives.  It is never too late to start saving for your future. There is a myriad of financial solutions that help you secure financial freedom in retirement at whatever age you are.”