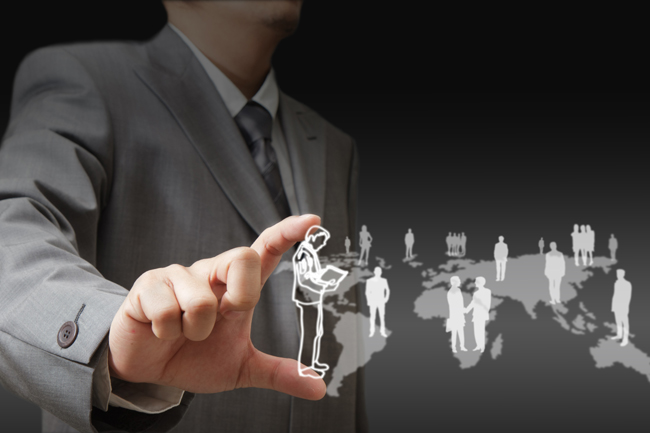 The US bull market will enter its seventh year in 2016, having restored some $15 trillion to share prices since 2009. At 82 months, the advance in the S&P 500 Index is poised to become the second-largest ever next year, eclipsing the 1950s bull market that saw share prices nearly quadruple.[1] Despite the rally, the past seven years have not been pretty. We still aren’t sure whether the US economy is strong enough to stand on its own, or whether the bulk of its gains can be attributed to trillions of dollars in Federal Reserve stimulus and seven years’ worth of rock bottom interest rates.

2016 is expected to be a challenging year for the global financial system. Several issues stick out like a sore thumb, reminding investors that protection is the new objective in a low-yielding environment.

The global economy is forecast to grow 3.6% in 2016, according to an October estimate by the International Monetary Fund (IMF). However, there will be strong divergence between economies all over the world. Eurozone growth isn’t expected to be much stronger than it was this past year, while Japan is expected to rebound only modestly from a disappointing 2015. In emerging markets, Russia and Brazil are expected to contract next year,[2] while China will enter year three of a protracted slowdown that is expected to continue for the foreseeable future. This is the backdrop that will define traders’ experiences next year.

While it’s difficult to predict an all-out bearish reversal for global stocks, it’s growing abundantly clear that 2016 “will have pretty much nothing to offer investors,” according to CNBC’s Jeff Cox.[3] Goldman Sachs recently predicted that the S&P 500 will end 2016 close to where it began.[4]

European stocks are expected to lead the way next year, outperforming emerging markets as well as Wall Street, according to a recent poll by Reuters. However, European markets are expected to remain below peak levels reached back in April 2015, suggesting that growth will be hard to come by next year.

Investors can expect to see continued volatility in China, as the world’s second-largest economy adjusts to a lower-growth environment. In India, stock prices are expected to regain their footing, although the overall trend is less optimistic than it was just a few months ago. Meanwhile, Brazil’s stock market is expected to “remain a very risky investment in 2016” amid a national recession.[5]

The dollar’s extreme bullishness leaves much to be desired for US multinationals, which are experiencing an earnings recession. Earlier this year Wall Street posted its first back-to-back quarters of earnings decline since 2009, thanks in large part to a more expensive greenback. The dollar is expected to strengthen even further next year, placing more pressure on US exporters. Combined with waning international demand, this could place added strain on the US manufacturing sector, which contracted in November for the first time in three years.[6] Will a manufacturing recession force the Fed to delay future rate hikes? Only time will tell.

2016: The Year of Weak Commodities

If weak international growth and weak equity prices weren’t enough, how about a continuing commodities recession? It’s becoming abundantly clear that commodities may struggle mightily in 2016 under the weight of a stronger dollar and uneven global demand. The price of gold is expected to fall closer to $1,000 an ounce in early-2016 before staging a modest recovery for the rest of the year. Meanwhile, oil prices continue to search for a bottom after a devastating 18-month rout that has pushed some global economies into recession. Both energy and precious metals are expected to weaken further next year.

THE CLUES TO DETECTING FRAUD ARE HIDDEN IN RELATIONSHIPS