A beginners guide to token-buying 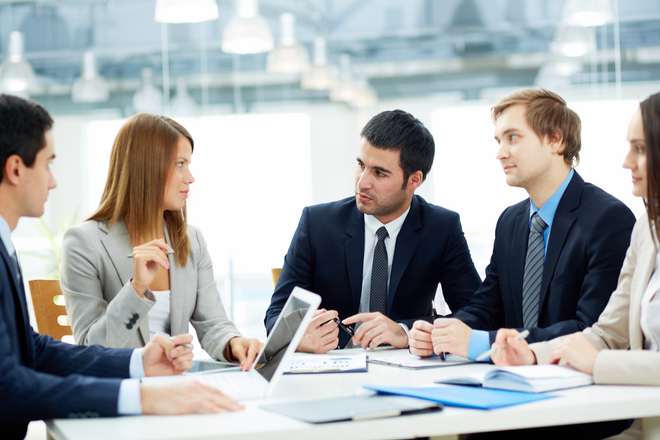 Initial Coin Offerings (ICO) – when a start-up offers early investors units of either a new cryptocurrency or crypto-token in exchange against cryptocurrencies like Bitcoin – have witnessed exponential growth in recent months. In fact, it has paved the way for companies looking to raise funds. The growth has been tremendous. Last year, the ICO for the new Brave web browser generated $35 million in under 30 seconds, and messaging app developer Kik’s September ICO raised nearly $100 million. In total, ICOs attracted millions of new investors that were interested in backing a multitude of market disruptive ventures seeking funding.

By the end of 2017, ICOs had raised almost 40 times as much capital as they had in 2016, at a rate of around 50 offerings a month. However, with so many new ICOs being launched by companies around the world, the market has become increasingly intricate and difficult to navigate. So, how do the investors of tomorrow that are looking to make an investment push through the smoke and mirrors?

It is crucial that new entrants wishing to purchase tokens with their hard earned cryptocurrency funds are aware of the actions required to ensure a smooth and successful investment, as well as the potential risks involved.

Unlike an Initial public offering (IPO) which is undertaken by established organisations and underwritten by one or more investment banks, an ICO is – at its heart – an unregulated sale of purely digital assets. The investment is, therefore, much closer to what is traditionally sought through a round of venture capital than an investment in a public company. So, caution must be exercised. The controversial Tezos blockchain project shows just how quickly things can go wrong with ICOs and has led to the need for a more secure framework to be agreed upon on how to run a regulatory friendly ICO.

Central to any framework would be to ensure that ICOs don’t make promises they can’t keep when it comes to ‘returns’, ‘dividends’ or ‘profits’. Instead, they should simply focus on selling a digital asset that will have a clear use case that solves a real problem.

How much assets are released via an ICO generally falls into one of the following categories: Raising a capped amount to pay for the costs of setting up the network; selling a fixed percentage of total token supply to ensure the owners retain a certain amount of control; distributing tokens widely to a large number of users to decentralise the investments; selling tokens at the value that is decided by the market; or guaranteeing that all buyers will get some tokens, rather than issuing them on a first come first served basis.

The simple truth is that if the global equity market was created today, we wouldn’t build it like it is now. The equity market was founded circa 1800 with the creation of the London and New York Stock Exchanges. Country-specific stock exchanges made sense at the time, however today’s equity market is a global one so needs to be disrupted to be relevant to the modern investor.

It’s in need of a decentralised global solution and that has led to the popularity of ICOs over the past couple of years. Built upon blockchain – the technology that underpins the main cryptocurrencies such as Bitcoin and Ethereum – ICOs have the advantage of being transparent enough to ensure democracy and visibility, whilst being private enough to protect businesses and investors alike.

A minefield for investors

Until regulation gets tightened though, ICOs will remain a minefield for investors. There are plenty of potential challenges that new entrants must be aware of when investing in an ICO for the first time, yet until now very little advice is to be found online. For example, one of the issues that investors still feel uneasy about is the end of the era of paper share certificates. This is because consumers have an innate need for the tangible that is a habit they find hard to break. But they are, slowly. One of the way their fears can be allayed, for example, is with standardised digital share certificates so that they feel they have a certain amount of protection.

But there are plenty of positives with token-buying too. Underpinned by the blockchain, ICOs present the opportunity for businesses and investors to get closer than ever before, completely removed from the shackles of stock exchanges, government regulation and institutional and corporate stranglehold. Those investors willing to take the chance can target a global equity market worth US$76 trillion easier than ever before.

Brits Saving Less Than Ever: Only 50 % Add To Savings Each Month