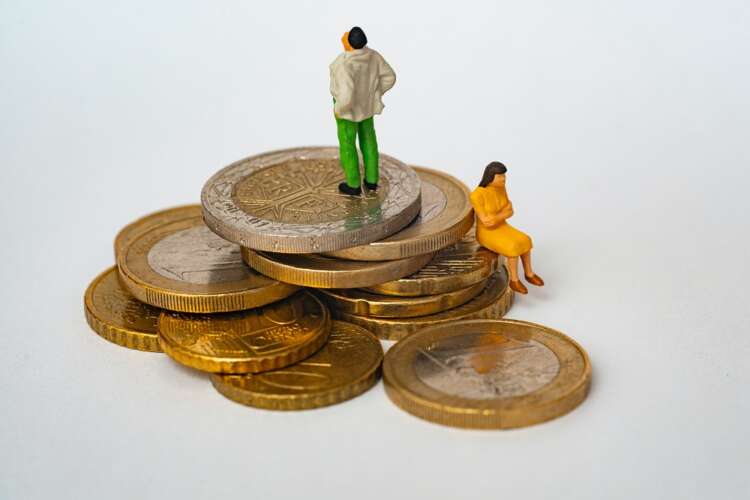 The past 18 months have been memorable for the wrong reasons; 2020 in particular will go down in history as one of the darkest years the world has endured since the Second World War.

With the closing quarter of 2021 now well underway, there are at least initial signs of normality creeping into the picture once again. Nobody really knows how the next few months will play out, but there is growing optimism of much smoother and more prosperous years to come.

This is particularly true where the buy-to-let sector is concerned, which has seen explosive performance throughout the course of the year. At the height of the pandemic, many thousands of landlords were struggling with the prospect of tenants who could not afford to pay their rent.

Legislation was introduced by the government to prohibit evictions taking place on the basis of Covid-related financial difficulties. Consequently, landlords across the country found themselves with major income issues, while still being expected to cover their own costs and outgoings.

Thankfully, the turbulence has now largely subsided, and the sector is performing with remarkable strength. If anything, the effects of the pandemic have played directly into the hands of savvy buy-to-let investors.

This goes some way to explain why so many are planning to expand and/or diversify their portfolios over the course of the next 12 months.

Why Now Could be the Time to Invest

For new and established investors alike, the sensible option throughout the pandemic was to ride things out and see what happened. Now there’s a degree of clarity with regard to the state of the private renting sector, the time has come for important decision-making.

Numerous contributory factors have propelled average UK house prices to historic highs across almost all regions of the country. Despite the widespread economic uncertainty gripping the nation for much of the past two years, house prices have skyrocketed like never before.

Demand for quality homes in desirable areas coupled with record-low mortgage rates paved the way for an explosive year for the real estate sector. All the while, prospective first-time buyers found themselves increasingly priced out of the equation.

Sky-high property prices and difficulties qualifying for home loans continue to prove problematic for ‘generation rent’. With no choice but to rent privately, millions who would love the opportunity to own their own homes are turning to the private renting sector.

Consequently, demand for quality rental homes continues to outstrip supply by a considerable margin. A disparity that is driving average rents higher in most parts of the country, and proving highly profitable for BTL property owners.

Ambitious Plans for the Year Ahead

According to a recent study conducted by Shawbrook Bank, more than a third of all landlords in the UK are planning buy-to-let property investments within the next 12 months. In addition, one in 10 said that in response to the shifting priorities of tenants during the pandemic, they intend to expand their portfolios into new areas of the country.

In particular, investors are setting their sights on rural places outside the usual urban centres. Flexible working has become the norm for millions of households, making proximity to the workplace irrelevant for renters and buyers alike.

On the whole, average monthly rent prices across the UK have grown by a fairly modest 1.6% since the same time last year. Regionally, some areas have performed exponentially better than others.

In Wales, for example, average rents are up a massive 13% year-on-year. The South West and South East of England have also seen average growth of 7.6% and 6.1% respectively.

Not only is available inventory already in short supply, but issues regarding lack of building materials and general supplies are slowing the construction of new homes. Quality rental properties have become a rarer commodity than ever before, which analysts believe will fuel further rent price increases in 2022.

Funding property purchases and renovations has become simpler for landlords over the course of the last few months. At the height of the pandemic many lenders withdrew or suspended most of their BTL mortgage products.  Elsewhere, those that remained available were prohibitively expensive.

This is something that has been gradually reversed over the course of the year, resulting in a raft of new and competitive deals being introduced for landlords; some of which are being advertised with interest rates close to record-lows.

The widespread availability of specialist products like bridging loans is also motivating landlords across the country to make their moves. Particularly for those who already have assets to borrow against, now really could be the time to take full advantage of the BTL sector’s unprecedented performance.