A Leg Up The Ladder At Lansbury Square 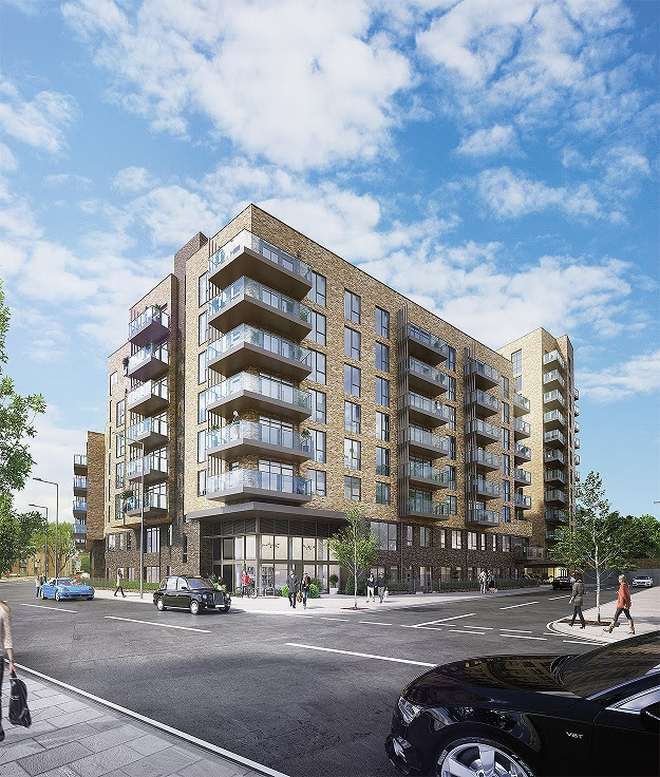 Research from Bellway Homes has revealed that while many Brits classify home ownership as a top priority (I in 3), many thought they would be on the ladder by the age of 32. In fact, most were over that age, with 1.4million even older, aged 40[1] at the time of their first home purchase. This is despite the fact that, according to Santander Mortgages home ownership is actually more affordable than renting, even in London[2]. Those looking for a help on to the property ladder should look to Bellway Homes’ Lansbury Square development in Poplar, E14, where potential buyers can buy a home with a host of incentives tied in.

All apartments at Lansbury Square are offered with Help to Buy London, making home ownership a little easier for first-time buyers, with a 40% equity loan from the Government, and a deposit requirement of 5%.

The spacious one, two and three-bedroom apartments also come with one year’s Amazon Prime membership, worth £79. The development also offers a concierge service, a resident’s gym and communal gardens.

Emma Denton, Sales Director Designate at Bellway Homes, comments: “Poplar is a brilliant location for young professionals who want to get in to the city fast, and with Help to Buy available, owning your dream home is more achievable for younger buyers. Ideal for young families and first-time buyers, these apartments are selling quickly so we encourage prospective purchasers to register their interest.”

Canary Wharf is only five minutes away from Lansbury Square by train, offering access to Jubilee Place, Crossrail Place, Cabot Place and Canada Place. For daily shopping essentials, the closest supermarket is less than a five-minute walk away, with the Chrisp Street Market also within five minutes of the development by foot. The market is home to independent shops, cafés and around 80 stalls with a variety of goods, as well as a monthly street food market and the occasional music festival. Westfield Stratford City is also a ten-minute drive away, offering over 250 stores, cafés, bars and restaurants, as well as a 17-screen Vue cinema.

Residents can benefit from the buzzing atmosphere of the O2 in just ten minutes by car, or for world-class drama, musicals, comedy and dance, the theatres of London’s West End are approximately 25 minutes away by car, or 40 minutes by DLR and London Underground. Ideal for commuters, Langdon Park DLR station is just a three-minute walk from Lansbury Square. The closest London Underground station is Bromley-By-Bow (District, and Hammersmith &City lines), and is only a 15-minute walk away. For travelling by car, major roads are easily accessible, with the A12, the East India Dock Road and the A11 all close by.

Live In A Top Family Neighbourhood At Marconi