A Long Way To Go: Over 90% Of Britain’s Workforce Still Unsure About Auto-Enrolment Details 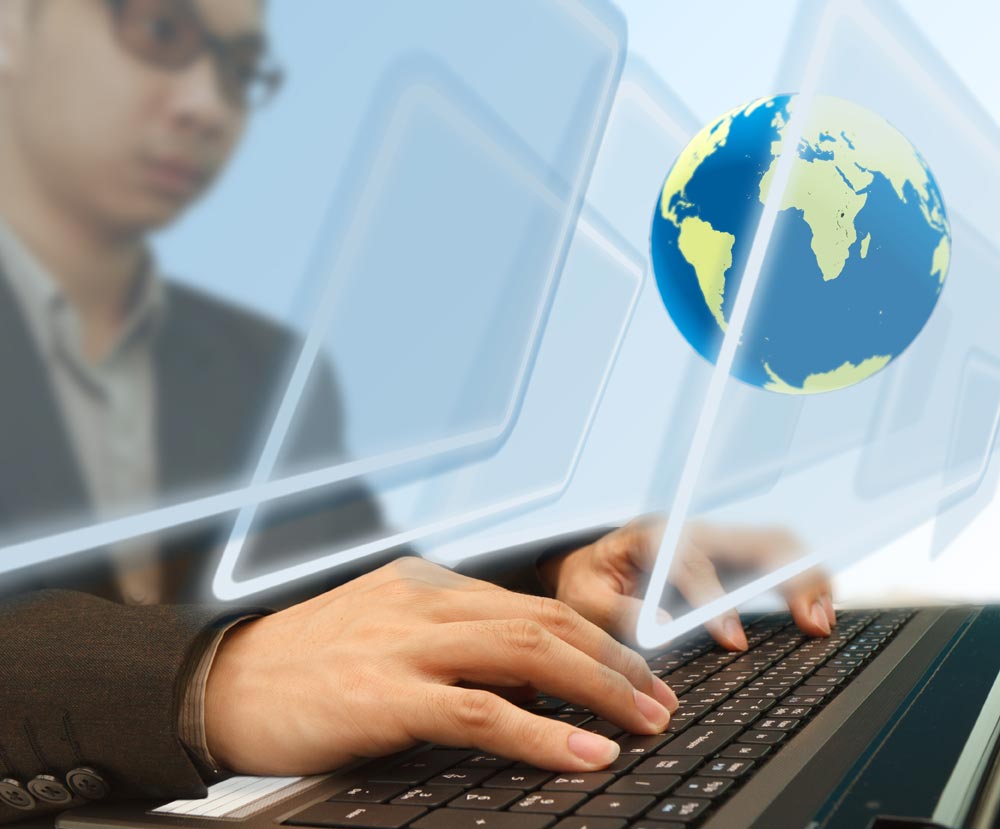 As the April auto-enrolment deadline for employers’ approaches, a recent poll from pensions advice specialist, Portafina, has revealed the extent of current uncertainty about the Government-managed initiative.

Portafina conducted the research with over 2,000 working Brits(1) in January 2017 to find out how many were certain about their workplace pension status, what their attitude toward the scheme is, and how confident they felt that the auto-enrolment initiative would help to safeguard their finances for the future.

The data revealed that 39% were absolutely sure they were already auto-enroled, yet only 16% of all respondents understood how the scheme actually worked – suggesting that at best, less than half of Brits already paying into a scheme are clear on where their hard-earned income is actually going.

Despite the deadline for phasing-in approaching ever-nearer, 95% of Brits polled didn’t know when their employer needed to complete their enrolment onto a scheme. Women were especially unclear (97%) though men weren’t far behind (93%).

Perhaps surprisingly, only 1 in 10 working adults felt glad that auto-enrolment took away some of the hassle of pension-planning, and the vast majority (84%) said they didn’t feel confident that auto-enrolment alone would ensure they had sufficient money in a pension for retirement years. Interestingly, older respondents showed a greater confidence in the scheme, with one in five current pensioners (aged over 65) believing the initiative was a positive move.

Elizabeth Harper, 28, who works in marketing in Leeds said: “I’m pretty sure I am auto-enrolled because I got a letter through about it, but I don’t think I’ve seen anything taken from my salary yet. I should follow it up and find out what’s going on, but I just don’t have the time.

“I feel like auto-enrolment should be exactly that – automatic. I don’t want to have to think about it. I know I need to build up a pension pot for the future, but I don’t feel like I have a massive amount of confidence in the system to be honest, and retirement feels so far away!”

With a fresh Government review on the regime due later this year, which The Department for Work and Pensions (DWP) said will look at existing coverage and consider the needs of those not currently benefiting from auto-enrollment, development which addresses current concerns is expected to follow.

Jamie Smith-Thompson, managing director at Portafina, said: “When the Government’s review is released I expect it will have a positive outlook on auto-enrolment. The rollout seems to be going as expected, the opt-out rates have been encouragingly low and government research has indicated the vast majority of small and micro employers are now aware of the policy. Portafina recently had its own staging date, and as we already had a workplace pension in place, we found it a pain-free process.

“What this new poll has highlighted is that communication around the benefits and limitations of auto-enrollment needs to be massively improved. Our results show that even though people are enrolling, they aren’t confident in the process or what the results will be.

“The benefits of auto-enrollment are real and mean that most people will be funding their own retirement with their employer’s help. This should go a long way to tackling the issue of people retiring with totally inadequate savings, particularly as the contribution levels will increase over the next few years.

“Those who are concerned that their auto-enrollment pension won’t be enough on its own are probably right, though. The reality is it’s still going to be important to talk to a financial adviser to make sure the underlying investments are appropriate and that the pension is performing well, and to look at what else you need to do to save for what will hopefully be a long and happy future retirement.”