The recent Bank of England meeting, the biggest rate hike, recession warning and the fallout
Our website publishes news, press releases, opinion and advertorials on various financial organizations, products and services which are commissioned from various Companies, Organizations, PR agencies, Bloggers etc. These commissioned articles are commercial in nature. This is not to be considered as financial advice and should be considered only for information purposes. It does not reflect the views or opinion of our website and is not to be considered an endorsement or a recommendation. We cannot guarantee the accuracy or applicability of any information provided with respect to your individual or personal circumstances. Please seek Professional advice from a qualified professional before making any financial decisions. We link to various third-party websites, affiliate sales networks, and to our advertising partners websites. When you view or click on certain links available on our articles, our partners may compensate us for displaying the content to you or make a purchase or fill a form. This will not incur any additional charges to you. To make things simpler for you to identity or distinguish advertised or sponsored articles or links, you may consider all articles or links hosted on our site as a commercial article placement. We will not be responsible for any loss you may suffer as a result of any omission or inaccuracy on the website. 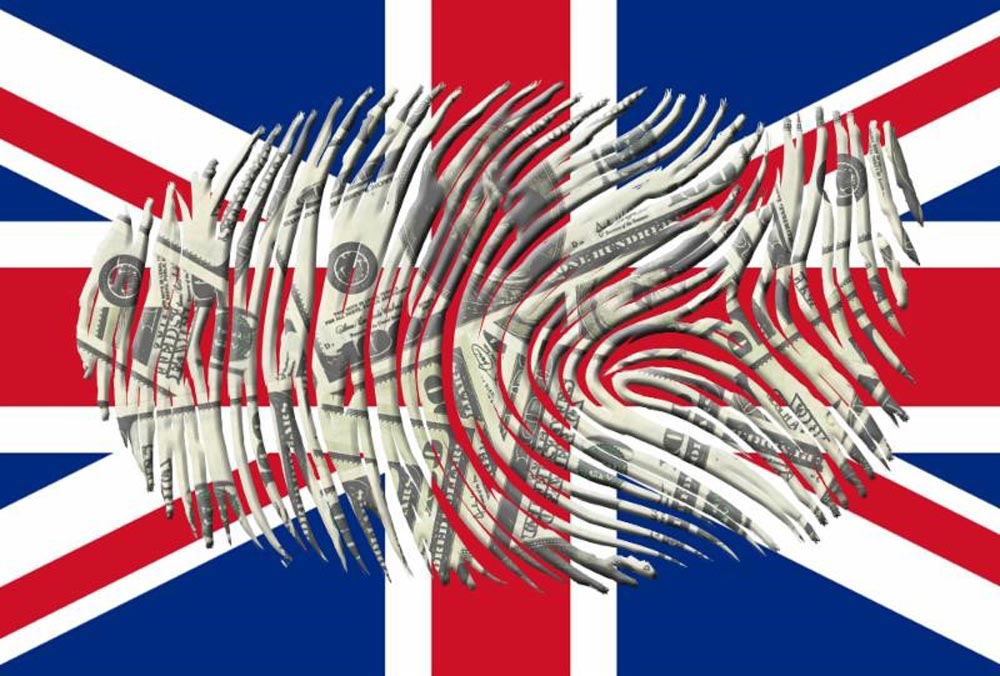 “‘It was the best of times, it was the worst of times.’  The opening line from Charles Dickens’ classic ‘A tale of two cities’ has always been a favourite of mine. Over the last 48 hours, we haven’t seen either the best or worst but we’ve certainly seen interesting times as we have had two very different decisions from two different central banks.”

But our main protagonists haven’t always announced decisions which met expectations, and those kinds of surprises tend have a big effect on markets.

Just a couple of years ago, there was talk of a race to see whether the UK or the US would raise interest rates first. However, rapid political and economic change meant that though the US economy has carried on its revival after the 2008 financial crisis, the UK economy has stumbled into uncertainty as a result of the Brexit vote.

The easyMarkets guide to investment and interest rates 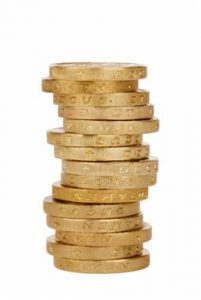 Second, for day traders, higher interest rates are often seen as an indication of the perceived strength of a country’s economy. This can mean that the country’s currency can gain strength against another country’s currency, if that economy isn’t considered as strong or as stable, hence the potential to make gains in the change of currency movements.

The aforementioned is why, when a nation’s economy is under pressure, a government or central bank can choose to implement a loose monetary policy, by either increasing the supply of money or decreasing interest rates to encourage borrowing. This tends to make credit cheaper and in turn potentially create more spending and economic growth.

The opposite course of action – a tight monetary policy – sees the central bank constrict spending in an economy either because it views the economy to be growing too quickly, or to slow down inflation. Central banks do this by raising interest rates.

Day traders look for hints for when these two different policies may occur to help them speculate on when a currency may decrease or increase against another.

The reason for this is simple. One way for corporations and governments to raise capital is by selling bonds. Higher interest rates make the cost of borrowing more expensive, which tends to lower the demand for lower-yield bonds. Hence their price tends to drop.

When interest rates fall, so does the cost of borrowing, which usually leads to more companies issuing new bonds for growth. This tends to increases demand for higher-yield bonds, which can then push bond prices to rise.

“Interest changes influence different markets in different ways. Indeed, markets can sometimes be affected by the mere speculation of interest rate decisions, before the actual decisions have been made. A good percentage of market movements throughout the year can thus be attributed to interest rates. Thus, regardless of your investment choices or style, interest rates should be of interest to you.”

The rise of the hand-me-down bank