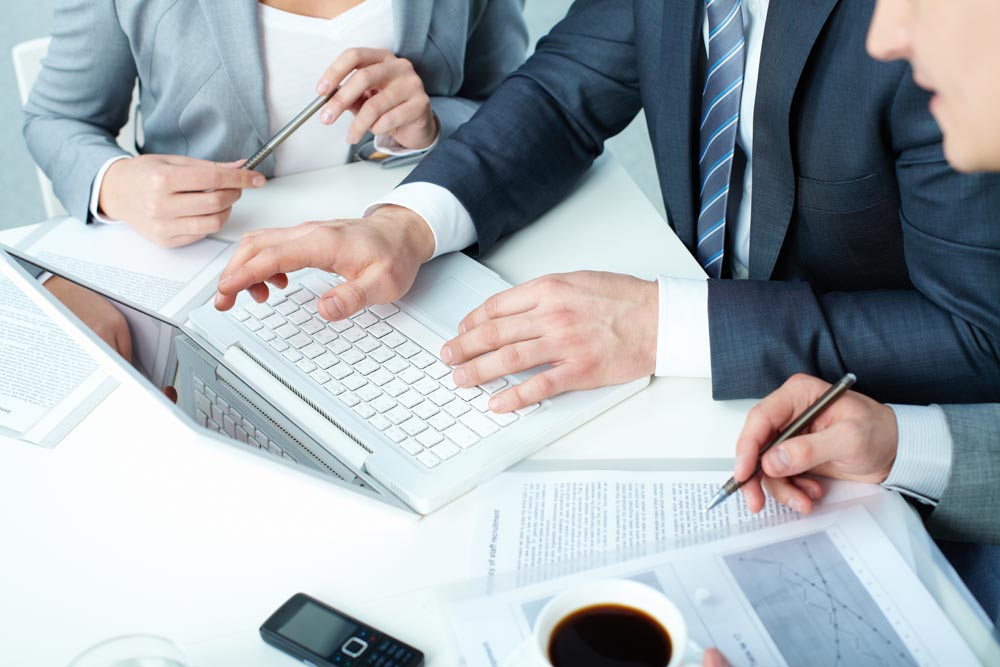 UK accountants are at risk of their pro-Europe stance hindering business growth, as just 13 per cent state leaving the EU will result in a commercial gain.

A study, conducted by IRIS Software Group, found a resounding 68 per cent of accountancy firms don’t believe invoking Article 50 will have an impact on their business. Of those who did believe Brexit will impact accountants, more felt this would be detrimental (18 per cent) than beneficial (13 per cent).

Despite the sheer volume of accountants who don’t feel Brexit will impact their practice, when asked how they would vote if the Brexit referendum was held today, 65 per cent stated they would vote to stay in the EU. This is an increase on a study carried out by IRIS prior to the referendum, which found 56 per cent of accountants were planning on voting against Brexit.

Rob Case, partner at accountancy firm Randall & Payne LLP, is surprised by the results, stating that despite their political beliefs, all accountants should be looking not only to support their clients in this time of uncertainty, but also seek out the opportunities that Brexit may create.

He says, “For accountants, any legislative change which impacts business finance and taxation should be viewed as an opportunity to advise and support our clients, and Brexit is no different. Those accountants who may not see the potential opportunity invoking Article 50 has could find themselves being left behind by the competition.

“For example, VAT is a European-wide tax and it’s currently unclear how this will change once we’re no longer in the European Union. Many will see this uncertainly as a negative, and the potential administrative burden may well be, but change can also equate to commercial opportunity, which may in turn lead to increased growth and profits.  Although having this information sooner rather than later is preferable for all concerned.”

The 18 per cent which stated Brexit will have a detrimental impact on their business may be worried about losing clients if invoking Article 50 results in companies moving abroad. However, Sion Lewis, CEO Accountancy Division at IRIS Software, believes accountants must position themselves as business advisers to support British business through this period of uncertainty.

He says, “It is a tumultuous time for accountants and their clients in the UK, with Brexit looming large and HMRC yet to reveal exactly what its Making Tax Digital mandate will look like. Although the vast majority of accountants don’t believe Article 50 will impact the industry, it’s key they respond to the uncertainty surrounding this to position themselves as a vital part of their clients’ businesses.

“Now more than ever, businesses will be relying on high-level advisers to guide them through the difficult decisions ahead. By utilising the technology tools available to automate accountancy and communicate with clients online, firms can begin adding true value to businesses throughout the UK. Only then can accountants and their clients begin planning for growth in post-Brexit Britain

Protect your organisation from fraud