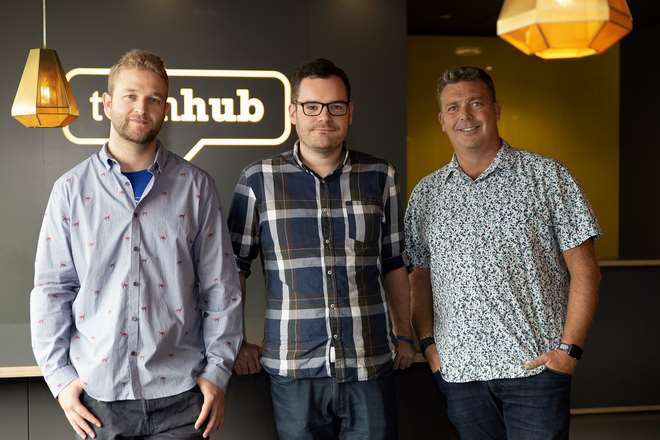 In-app ad-verification platform Pubguard has strengthened its leadership team with the appointment of the former president and chief operating officer of SYZYGY as its chairman.

Andy Stevens founded online media planning and buying agency Unique Digital in 2001, which he then sold to SYZYGY in 2010. Andy has a wealth of experience and has previously worked with a number of global blue chip clients, including Avis, Mazda and O2.

Following a £400,000 seed investment from Mercia Fund Managers in 2017, Pubguard has achieved positive growth and has successfully bolstered its team to support significant client wins, including some of the world’s largest publishers and app developers.

Global in-app ad spend is projected to hit $134.36billion in 2018 which represents 21.37% of total media ad spend, according to eMarketer. The biggest concern in the market is fraud and Pubguard has developed in-app technology that can automatically identify and eliminate the billions of ‘fake ads’ that manipulate vulnerable users every year.

Pubguard has built proprietary technology that automatically reviews in-app advertising to identify offensive, malicious and illegal ad content which can be blocked at its clients’ discretion. The company reviews seven billion ads per month using advanced image and code recognition technologies to solve problems such as fake ads, pop-ups and redirects.

Justin Wenczka, Pubguard’s co-founder and CEO, said: “Pubguard was set up by mobile industry natives to help app developers combat fake and fraudulent ads. Andy brings a wealth of experience and a fresh perspective, which is exactly what is needed to help manage such extraordinary growth.”

Commenting on his new role, Andy Stevens said: “With fantastic support from our investors, Pubguard is on an upward trajectory. I am delighted to be joining the team and to be part of such an exciting business in such a fast moving industry. We aim to not only help define and build the sector, but to be the leaders within it.”

Chris Kilroy, Investment Manager at Mercia, said: “We are delighted that Pubguard has brought Andy on board as chairman. Pubguard is on a mission to help app developers across the globe eradicate malicious advertising content and I am confident that Andy will be instrumental in supporting the company as it continues to scale.”

Is your smartphone covered for your summer holiday?