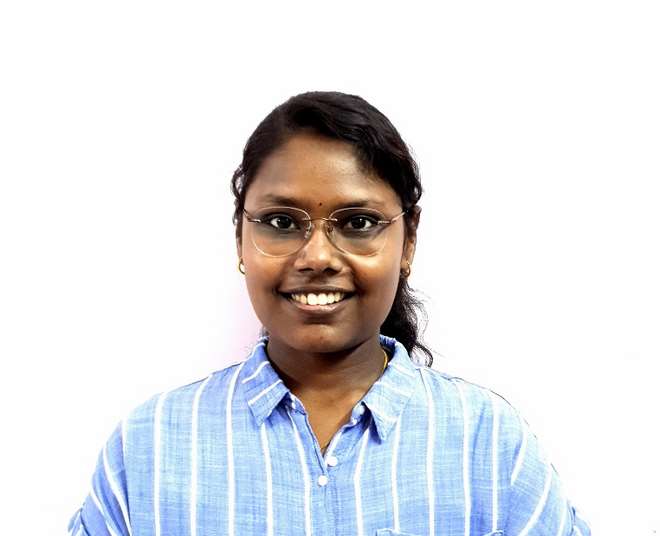 By Sareeka A. G., Product Consultant at ManageEngine

The United Kingdom has the sixth-largest economy in the world, and in 2018, the financial services industry contributed a massive £132 billion to the country’s economic output. During the same year, the number of cybersecurity incidents reported by financial institutions shot up by 1,000 percent compared to the previous year. 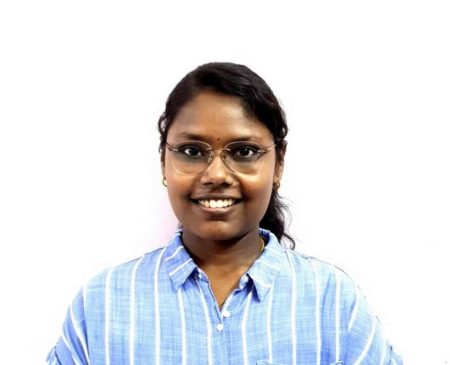 The greater the value of an organization’s data and assets, the greater the risk of a cyberattack. This holds true for financial institutions, as they contain not just huge reserves of money but also critical personally identifiable information (PII) and financial data.

Steel vaults and fortified walls help safeguard money within banks. Customer data, however, is often just waiting to be compromised unless a dedicated IT team and a comprehensive cybersecurity strategy is in place. Here, AI can play a decisive role to help financial services companies win the cat-and-mouse game between network administrators and cyber miscreants.

Most of the insider threats are financially motivated and particularly challenging to tackle as the threat actor knows where the sensitive data resides. Malicious insiders can involve in a myriad of activities ranging from theft of PII to siphoning funds and money laundering.

Artificial intelligence in combination with machine learning is the most effective way to tackle the insider menace. By continuously monitoring the heterogeneous logs collected from all the devices and user accounts, behavior analytics tools that utilize machine learning can learn the each entity’s general behavior, or “baseline profile.” Once a baseline profile has been established, any deviation from this behavior is flagged as an anomaly and brought to the system administrator’s attention to initiate necessary action.

AI can immediately spot when an employee tries to access information or perform unauthorized actions and warn IT administrators of a potential breach. Even in situations where the insider has necessary permissions, behavior analytics can identify irregularities and initiate corrective response by executing actions defined by the administrator.

Proliferation of IoT devices has made it easier for hackers to launch massive distributed denial of service (DDoS) attacks, flooding servers with malicious requests to make services unavailable to legitimate users. In the era of social media, a service outage due to DDoS can elicit response from disgruntled customers to go viral in a matter of seconds, tarnishing the reputation of the company and eroding customer trust.

DDoS attacks are increasingly used a means of cyber extortion by hackers who blackmail financial institutions to pay hefty sums of money to avoid the attacks. By monitoring a bank’s network for traffic origin, velocity, variety, and bandwidth consumption, AI can distinguish between legitimate spike in incoming requests and a DDoS attack and thereby prevent a full-fledged attack.

Phishing is one of the most prevalent cyberattacks in the financial sector. New phishing techniques combined with social engineering continue to endanger this sector. A well executed phishing scam can have severe implications on a financial institution, ranging from credential theft to data exfiltration.

Since social engineering requires very little technical knowledge and relies on victim manipulation, it remains a very effective way to gain access into an organization.

Malicious payloads are often delivered to victims via instant messaging (IM) or as email attachments. AI can identify phishing schemes that are often overlooked by humans due to uncanny resemblance to legitimate sources.

In cybersecurity, AI improves the efficiency of defense mechanisms. It reduces the burden on information security officials, enabling them to pay more attention to critical, IT security operations. When trained appropriately and supervised by efficient cybersecurity professionals, AI can protect financial organizations from attacks that threaten their operation and the country’s economy.