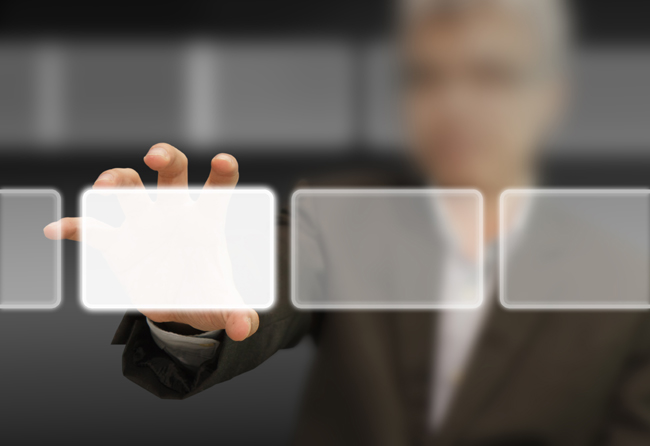 Card transaction fees have recently undergone a significant shake-up following the introduction of the Interchange Fee Regulation (IFR) at the end of 2015. While the IFR should have seen UK merchants achieve significant reductions in payment costs, opaque charging structures and additional fees have resulted in confusion and uncertainty regarding exactly what retailers are being charged for and how much they are saving when it comes to accepting card payments. Brendan Doyle, CEO of CMSpi, discusses this challenging landscape.

The implementation of the IFR in December 2015, which caps debit and credit card interchange fees at 0.2% and 0.3% of the transaction value respectively, could save UK merchants an average of 25% per annum on existing credit and debit card transaction fees, according to CMSpi estimations. Yet while this points to very positive news for retailers, making sure the full benefits are felt could prove challenging. To help retailers navigate the new interchange fees, and the developments ahead, five key considerations are outlined below:

Interchange regulation does not affect all card transactions and a number of card types are exempt from the new caps. Charges paid for accepting Visa and MasterCard commercial cards, for example, will not change.

There has been evidence of acquirers failing to pass on the full benefits of interchange regulation to merchants. There are a number of ways that this has happened, including delayed implementation, as well as the failure to fully adjust blended prices – a type of pricing structure that merges all the elements of a transaction fee into one charge, resulting in a lack of transparency regarding details of specific fees. This makes it extremely difficult to identify whether or not the full extent of IFR savings are being transferred to merchants.

Certainly, retailers can expect a plethora of new fees to be implemented. The fact that Visa Inc. has announced it will purchase Visa Europe is only likely to exacerbate this trend, as Visa Europe changes from a non-profit organisation to a profit-focused listed company. Certainly, with Visa Inc.’s profits currently four to five times higher than those of Visa Europe, the outlook for Visa fees does not bode well for the European merchant community.

In the case of debit card transactions, individual member states have the option to charge either a flat 0.2% cap or a weighted average 0.2% cap. The latter situation allows card schemes to charge individual interchange fees in excess of 0.2%, provided that the total interchange fees paid across their entire network does not exceed 0.2% over a 12 month period.

The UK is the only country to have exercised its right to charge a weighted average fee and as a result, Visa’s current debit card fees of 0.2% +1 pence per transaction (ppt) – which is capped at 50ppt for secure debit card transactions – will remain in place for at least the next few months.

We are opposed to weighted average pricing for a number of reasons. Firstly, it is unclear whether Visa’s current structure is compliant with a 0.2% weighted average. Secondly, this structure results in the great majority of merchants paying more than 0.2% debit card fees.

There has long been a lack of clarity regarding interchange fees, with the amount that retailers are charged for each transaction determined by a huge number of factors (such as the card scheme, card type and method of acceptance). And with CMSpi calculating that UK interchange costs had doubled since 2007, the announcement of the introduction of the IFR and its interchange fee caps was considered a victory for merchants.

Certainly, the IFR represented a valid opportunity to introduce a definitive solution to the issue of excessive interchange fees, yet the way in which the implementation of interchange regulation has been dealt with by the UK Government has been somewhat disappointing. As a result, retailers face uncertainty regarding whether they are receiving the IFR savings in full, plus the prospect of new fees that will chip away at the savings – even going as far as cancelling them out. In fact, there is the risk that as a result of the regulation, new fees could be introduced that actually exceed those incurred through interchange.

With this uncertainty in mind, we are holding a series of workshops to help merchants navigate the on-going confusion, with the next session specific to online payments. The degree of change occurring in the card transaction space is substantial, and to be able to traverse the challenging landscape, merchants must be equipped with a thorough knowledge of their payment costs and importantly, how to ensure they can be kept to a minimum during these turbulent times.

CMSpi is an independent team of consultants and analysts with over 20 years’ experience advising merchants on how to optimise and reduce their payments costs. CMSpi is able to break down complex supply chains, provide transparency, negotiate the best rates and implement the best end to end solution that is right for its clients.