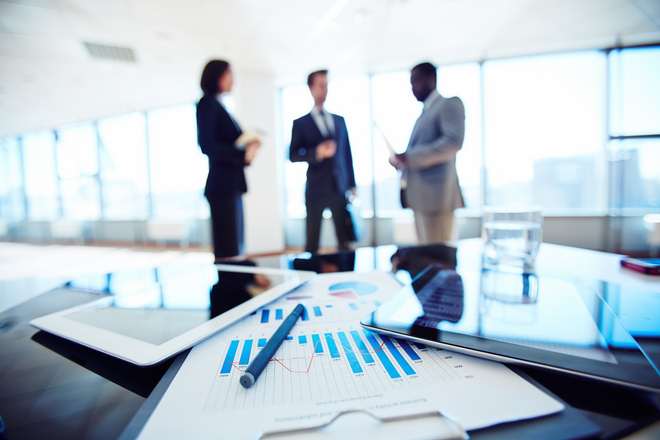 A leading media and events company in the trade, supply chain and commodity, export and project finance spaces, TXF has developed a reputation for accurate, insightful and incisive news coverage in its core markets.  The research for this year’s report used telephone interviews with 60 senior professionals at commodity trading houses.  Based primarily in key trading hubs, including Switzerland, Singapore, London and New York, all respondents have substantial decision-making input into their company’s deal-making and funding programmes.

With commodity prices beginning to stabilise after the starkest regulatory recalibration and pricing downturn in many years, the commodity and finance industry finds itself at a key inflection point.  Whilst the global economy continues to grow alongside the emergence of new markets and renewed commodities, strict scrutiny in deal and decision-making is still very much needed amidst a growing political instability, strict regulatory policy, and shifting consumer demands.

Key findings in this report include an overwhelming belief that the theme of consolidation will continue to dominate the market with 68% of respondents expecting to see consolidation amongst traders in commodity finance; and borrowing will increase with 79% or respondents expecting their borrowing costs to increase over the next 12 months.  Perhaps unsurprisingly with the raft of new legislation flooding the market since the global downturn of 2008, the biggest barrier facing traders from entering new markets is the legal and regulatory landscape (35%), closely followed by an inability to access financing to do so (30%).

“This year’s report demonstrates the move towards new models for commodity traders with the larger ones concentrating on scale and consolidation strategies, and the smaller players on striving to eke out niches and digital developments to provide a nimbler offering.

The financing spectrum is more diverse with an increasing role for alternative lenders and innovative financing techniques.  Unsurprisingly, navigating the legal and regulatory landscape remains a cornerstone of safe and successful deal-making.

“We decided to focus this year’s report on traders as what became clear during last year’s research was that whilst market practitioners continue to have their ear to the ground with a number of market intelligence sources, it is how the traders view these shifts and challenges that is key to determining the direction in which the industry travels.”

85% of firms struggle to comply with GDPR by deadline, but opportunity exists for organizations who get it right