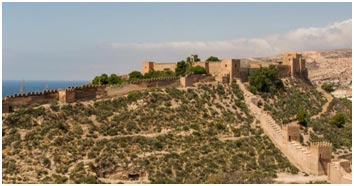 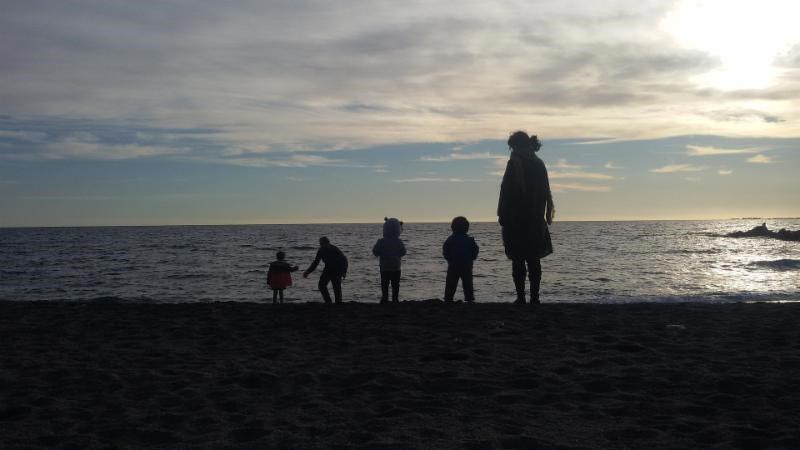 New data from the Spanish registrars has shown that Almeria is Spain’s new hotspot, racing ahead of other regions when it comes to property sales.

“We’ve been studying the latest sales data from the registrars, looking for patterns across the Spanish provinces in the wake of the Brexit vote. Our own data has already revealed that British buyers are increasingly focused on value for money since the referendum. Now we’re seeing Almeria emerge as the clear choice for those looking for good value Spanish property.”

On a quarterly basis, property sales in Almeria are up by 93% when compared with Q3 2015, according to the registrars’ figures. With the rest of Spain growing modestly, Almeria stands out as enjoying a significant boom.

Almeria is in Andalusia, on Spain’s southern, Mediterranean coastline. While other Costas were busy erecting high rise developments in the late 1960s, to cram in as many tourists as possible, Costa Almeria remained largely untouched. Today, the coastal towns of Almeria effuse a sun-kissed charm that their more developed neighbours have lost for good.

“Costa Almeria offers exceptional value for money. Property here costs a fraction of what it does in the neighbouring Costas. Our coastal towns remain full of charm and character and just a 15-minute drive away, you can find yourself in wonderful countryside. This lifestyle is sought by a new influx of foreign buyers including French, Dutch and Germans.

“Of course, there is still as steady flow of Brits still searching for their little slice of the Spanish lifestyle. We’ve been shocked at the response to the Brexit vote by British buyers. We’ve seen a sharp rise in sales and long term lets, both of which have superseded our expectations for the year.”

Spanish Property Choice has had to expand its staff team twice already during 2016 to cope with increased buyer demand. The company’s data also reveals a shifting clientele in the past couple of years. When the company opened in 2007, overseas buyers in Almeria were largely between 55 and 65 years old. Now, it is 45 to 60 year olds who are looking for a second home in the sunshine, with early retirees joined by those looking to bring up their family in a safe, healthy environment.

“There used to be a fairly well established pattern of British buyers working until their retirement date and they spending their savings on a home in the sunshine. Modern ways of working and shifting values among the younger generation are having a significant impact on that approach. Many people struggle to buy UK property well into their 30s, if not their 40s these days. With remote working an option and property prices in Spain so reasonable – and particularly so in Almeria, where the average property costs just €129,000 – the appeal of moving overseas to raise a family has never been stronger.”