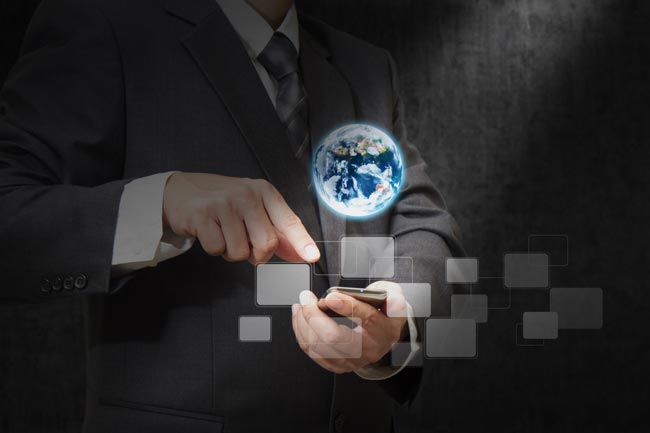 A massive 50% of iPhone users are planning to upgrade to the new iPhone 7 when it launches, new research shows

After the launch of the iPhone SE in March proved largely unsuccessful* for tech giant Apple, mobile phone insurance specialist Insurance2Go polled current iPhone owners to find out what they’re planning to do when the iPhone 7 becomes available.

The survey of over 1,000 people showed that 50% of current iPhone owners are set to stand by Apple this September and upgrade to the iPhone 7.

Only one in five (19%) of those surveyed said their next upgrade will be to a Samsung S7 or another version of the South Korean company’s handsets, while a further 8% will be upgrading to another handset provider.

The latest iPhone is set to have a dual camera lense and a second speaker, which are not featured on the Samsung Galaxy S7 released in February.

While the majority of iPhone owners plan to upgrade one way or the other (77%), 23% said they won’t be upgrading when they are next due to do so.

Among the reasons given against an upgrade included that their current iPhone is “good enough for me and I can’t afford to upgrade at this time”, while others stated that they “intend to use pay-as-you-go in the future”.

For those who are still yet to decide which way to go, Insurance2Go have listed all the facts (with some fiction) here: https://www.insurance2go.co.uk/media-centre/the-iphone-7-can-you-tell-fact-from-fiction/

Duncan Spencer, Managing Director of Insurance2Go, said: “The market has grown incredibly competitive over the past couple of years, however it’s no real surprise to see people are still firmly in favour of the iPhone handsets.

“We believe that the iPhone still reigns supreme, as its innovations and sleek designs will keep people coming back to Apple products again and again.”

INVESTING IN THE CITY THAT’S INVESTING IN ITSELF – WELCOME TO THE LIVERPOOL OF THE FUTURE!