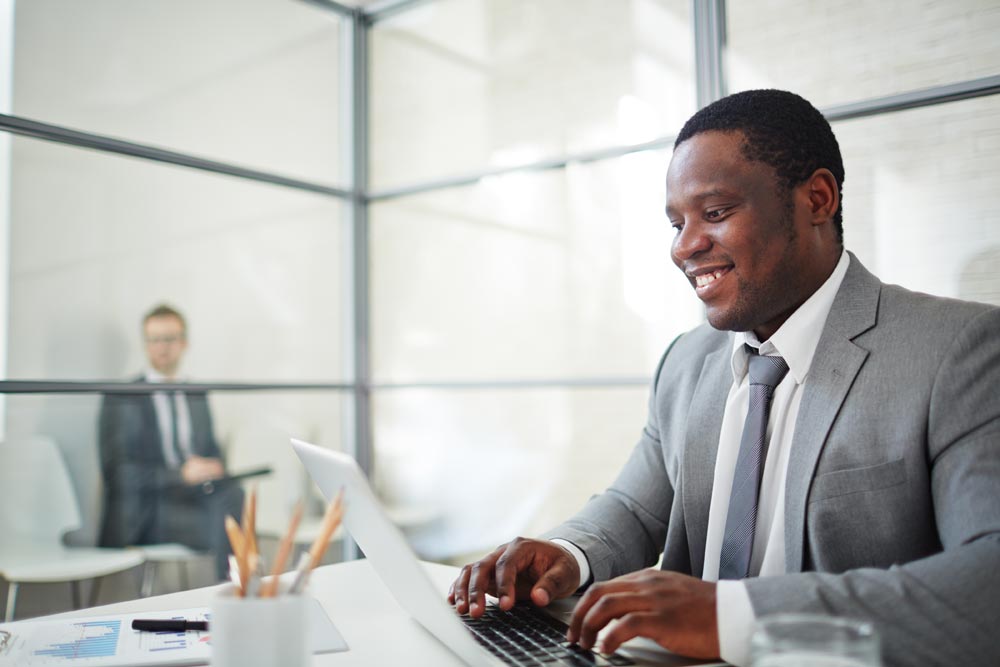 The ANC’s desperate attempt to control exactly who South Africans meet abroad, and where, demonstrates more clearly than ever before just how pathetic their foreign policy has become.

The ANC has created more fuss about visits by DA public representatives over the last two months than it has about any other major foreign policy issue facing the continent or the world over this time.

Behind the ANC’s obsession with the DA, is not only their decline in support at home, but the rapid deterioration of their international standing abroad.

The ANC knows this, and they are running scared.

The truth is that they should be: they have shamefully damaged Madiba’s legacy in the international arena. Their foreign policy record speaks for itself:

The DA will not be distracted by the ANC’s desperate hypocrisy, nor will we be confined by their disastrous, failed foreign policy.

While the ANC descends further into irrelevance, the DA will continue to stand up for human rights, investment that creates jobs in South Africa, and peace.