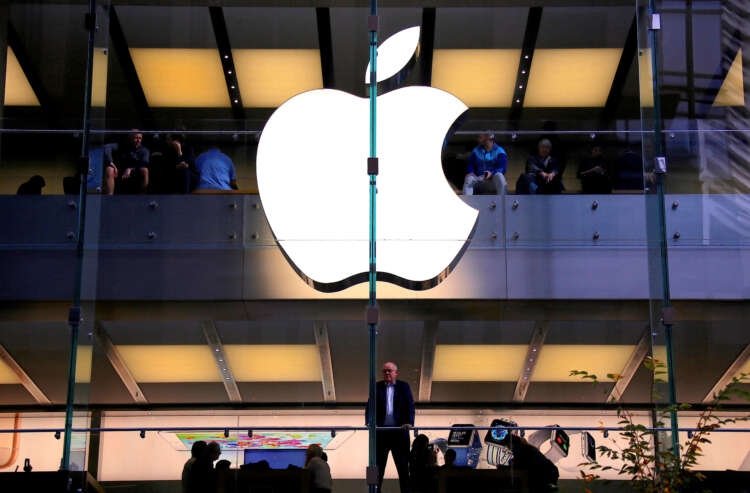 Workers represented by Australia’s Retail and Fast Food Workers Union (RAFFWU) had earlier this month announced a walk out from Apple’s retail outlets nationwide at 3 PM local time (0400 GMT) on Dec. 23, with plans to stay away throughout Christmas Eve.

The strike comes in the wake of the tech giant facing disruption at its flagship iPhone plant in China owing to a rare workers’ protest against ultra-severe COVID rules in the country and poor handling of the situation at the factory.

Earlier in June, Apple workers in Maryland, United States, became the first retail employees of the tech giant to unionize in the country as workers continued to criticize the company’s working conditions.

RAFFWU, which is at the forefront of the strike, claims an eight-year old agreement denies workers “weekends, consecutive days off, set rosters, set days of work, 12-hour breaks between shifts, overtime rates,” among others.

“The 2014 agreement is one such agreement which pushed workers below the legal minimum,” the union alleged, demanding the iPhone maker immediately return to the table and negotiate a fair agreement.

(Reporting by Jaskiran Singh in Bengaluru; Editing by Rashmi Aich)