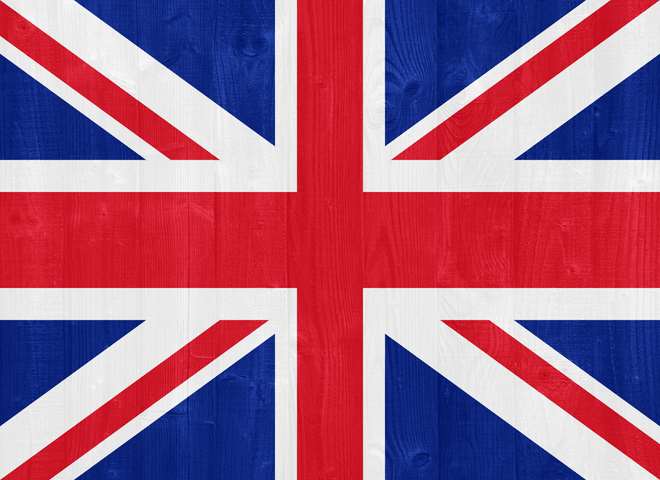 By Antoine Baschiera, CEO and Co-founder at Early Metrics

When it comes to the UK’s departure from the EU, all the cards are still on the table: soft Brexit, hard Brexit, No Deal, delayed Brexit vote…Everything is possible which makes it particularly tricky for businesses of all sizes, and especially startups, to plan ahead.

In fact, a study conducted by the Institute of Directors found that 40% of small businesses interviewed had no contingency plan in place due to the lack of clarity. Among the SMEs and startups that have already relocated due to Brexit, the “Finance and Insurance” sector accounted for the largest percentage of defection (17%).

As an active player in the European and international startup ecosystem, Early Metrics has had the chance to observe how innovative businesses are coping with the uncertainty clouding the future of the UK.

In the past years, businesses large and small have benefited from increased access to data as part of the EU’s single market, thanks in part to the introduction of new regulation. For instance, PSD2 led to greater integration between service providers, notably through the collaboration of startups and financial corporates, resulting in the creation of innovative digital products.

Although the UK has its own “version” of EU regulations (e.g. Open Banking as an equivalent of PSD2 or even the Data Protection Act for GDPR), sharing data between the UK and EU countries could get very complicated post-Brexit. As the government has ruled out the possibility of remaining in the EEA, it would likely lose the benefits it conferred in terms of leveraging the data of EU customers. This is a key point of concern for fintech startups as it will reduce their data sources and consequently their scope for growth.

Moreover, there is a risk that in the case of a No Deal the UK would have to undergo an adequacy assessment (in the form of Standard Contractual Clauses) with every single one of the EU member nations. A lengthy process that could take from 3 to 18 months according to techUK and potentially stifle the growth of all British startups reliant on access to data.

Making the best of a bad situation

Startups and especially tech businesses have the advantage of flexibility on their side which can make them much more resilient to change than large corporations. Although a No Deal exit is not desirable, it could still represent an opportunity for innovative ventures. For instance, businesses operating in regtech, i.e. technology applied to the regulatory or legal environment, could see a boost in demand if they are able to provide solutions that automate and facilitate compliance to new policy.

Another thorny area where startups could bring value is the management of trade and customs. Given the historical background, the government is understandably trying to avoid at all costs a hard border between Northern Ireland and the Republic of Ireland. This begs the question: how are goods moving between the EU and the UK going to be monitored? The government has expressed its willingness to explore technological solutions to avoid a border Backstop and this could represent a major opening for innovative newcomers. There are many startups developing smart sensors, complemented by IoT data management software, which could allow the tracking of goods in a seamless and “softer” manner than traditional customs. AI image recognition software and drone technology could also provide alternative ways to control the border in an unmanned and automated fashion.

Furthermore, exiting the single market implies the end of free movement to and from the UK which raises the issue of tracking of people across the EU-UK border. Interesting developments in blockchain and AI-enabled identity checks could prove useful to optimise the efficiency of migration management.

Ultimately as long as the UK maintains its startup-friendly framework and pool of dynamic entrepreneurs and innovators, we can expect the British Fintech and wider tech scene to successfully overcome any regulatory hurdle that may appear. A No Deal scenario is likely to bring the most disruption as well as a prolonged period of uncertainty. Hence we hope the government will reach an agreement on a deal in the shortest delays – for the sake of its startup ecosystem.

Four Corporate Email Oversights That Put Your Organization at Risk

Why static and spreadsheet-based planning no longer works