Are payday loans still relevant in the 2020s?

4 Ways to Get a Bad Credit Loan 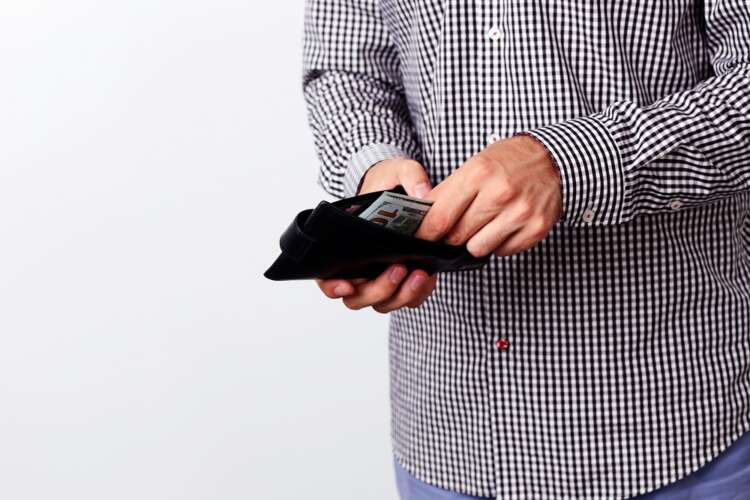 Payday loans have taken a backseat over the last few years. With a plethora of world-wide reforms to the conditions under which these loans can now operate we’ve seen many of the biggest payday loan providers go the way of the dodo. The question remains however; is there still a place for this type of financial product in the 2020s considering how explosively successful they were in such a relatively short period of time?

The way of the world remains such that most people will borrow money at some point in their lives. Whether that borrowing takes the form of a thirty year mortgage or some form of short term credit is a need entirely dependent on each person and their current circumstances, not all of those who require short term loans are financially irresponsible, sometimes it’s just bad luck and tough breaks.

I propose there are versions of short term credit products that safely fulfill consumer needs without the need to negatively judge those who rely on them. Much in the way that we know owning your own property makes more monetary sense than renting, but not if you can’t afford your own house, there are practicalities that get in the way of the ‘savviest’ way to operate.

One of the major issues that damaged the image of the payday loan was their loosely regulated lending criteria, which led to customers getting access to credit which they shouldn’t have been approved for in the first place, this situation was due in part to just how quickly the online payday loan became a nationwide product. It represented an entirely new, easily accessible type of credit that customers and regulators weren’t quite ready for.

15 years on from the initial launch of Wonga and you’d be hard pushed to find someone who isn’t aware of what a payday loan is and their associated risks. Payday lenders have had to evolve to address this new image of short term credit, or perish. Many now offer a rehauled, modern alternative to traditional borrowing.

In an ideal world most people will approach their bank for a loan. They offer flexible loan amounts, flexible repayment periods, and good rates of interest. But there is a problem.

The problem with some banks is that they are so staid and stuck in their ways. They’re trying to reinvent themselves, but their hearts are not really in it in the same way as they are in the new Fintech start-ups that are setting up shop and challenging the old financial regime. The loan application process from a traditional bank can be long and drawn out, and quite invasive. A large percentage of loan applications never succeed.

The advantages of speed and convenience

In the smartphone era the concept of instant credit has never been so tangible or convenient. This is their main attraction. This is where payday loans become competitive. The application process is fast and efficient. In most instances it can be carried out entirely online, which is something that suits the young generation down to the ground. Banking innovation is key according to the Africa Progress Panel, and South Africa is not short of innovation.

However it can also open a loophole for unscrupulous borrowers too; those who have little intention of paying the loans back if times are tough, and this is how some of the bad press originates. Even though most payday loan companies are responsible lenders, in order to make the loan application process as fast and user-friendly as it is, it does open the door to some “fraudulent” applications.

Higher interest but over a shorter period of time

By necessity, the amounts lent out are relatively small. The initial loan amount that market leader  Wonga (South Africa) offers has a ceiling of R4000 (around 200 pound sterling). Given the fact that the loan period is so short and flexible (typically the loans are paid back over 3 monthly instalments) the interest charged still typically works out higher than that of  traditional bank loans. It’s why these products are referred to as high cost short term credit (HCSTC) and are very much a double edged sword to be used with extreme caution regardless of how many reforms make the product safer to use; there will always be risk.

Responsible lending and borrowing is good for the South African economy

The majority of people who apply for payday loans do so very carefully. They weigh up their options, complete due diligence in vetting a brand before engaging, shop around and of course make sure they can pay the loan back when it is due. In conjunction with heavier legislation and financial watchdogs enforcing accountability the next decade offers a future where payday loans can be a viable product that offers an alternative form of lending.

With responsible lenders and responsible borrowers this fintech business model can minimise the risk in serving a consumer need that isn’t going to go away any time soon. The focus needs to lie with teaching financial literacy and improving the average consumer’s relationship and understanding of credit  to reduce the number of people who become repeatedly reliant on this type of credit and ensure when they do use it, that it’s done sustainably.