Are precious metals the only winner of the UK's Brexit vote (aside from Theresa May)? 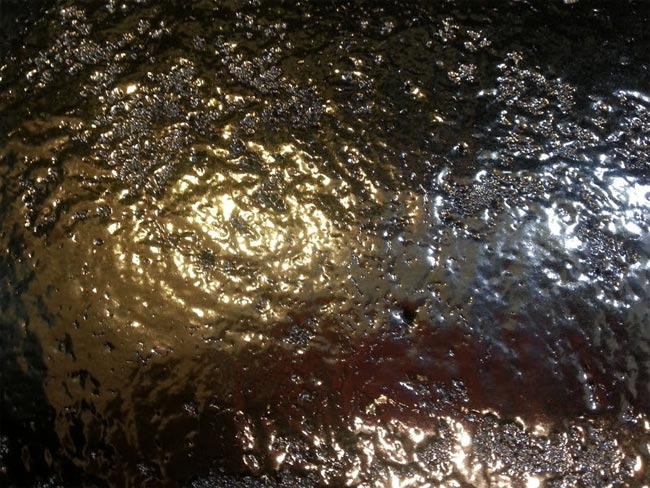 With the shock of the UK’s decision to leave the European Union beginning to fade into acceptance, and Theresa May bringing at least some degree of political certainty back to the country as she takes over from David Cameron as Prime Minister, it’s time to take stock of the last few weeks of upheaval.

The UK’s ‘leave’ vote will have lasting repercussions, on the country itself, on the EU and on global financial markets. Stocks plummeted following the outcome of the Brexit referendum and, while they have since rebounded, are likely to be on something of a rollercoaster over the course of the two years between the UK invoking Article 50 and officially leaving the EU.

The impact of Brexit on UK property prices remains to be seen. Knight Frank reported a 38% surge in London real estate sales in the week following the Brexit decision, with the pound’s plummeting value spurring many overseas buyers to purchase UK properties at bargain prices. However, this temporary boom is expected to be just that – temporary. Many sellers lowered house prices just before and after the referendum in order to sell fast, before the much anticipated slowdown in sales and prices began. Combined with foreign bargain hunters capitalising on the pitiful performance of the British pound, this led to a marked surge in the market.

The ongoing picture does not look quite so rosy for property. Chancellor George Osborne has warned that house prices could fall by as much as 18% by 2018 and analysts have projected that London offices could lose 20% of their value by 2019. Seven investment firms have temporarily suspended the trading of their UK property funds in order to avoid a massive fire-sale that could undermine the entire market, with more than £15 billion-worth of UK real estate funds have been frozen.

Amidst all of this uncertainty, gold and silver are enjoying a sustained spike in demand. Seen as safe-haven assets in times of uncertainty, gold and silver are certainly benefiting from the Brexit plebiscite. Gold prices have reached multi-year highs: the yellow metal has gained over $100 per ounce (8.5%) since 23 June. The rally in silver prices has been even more dramatic. Since June 23, silver has gained a staggering 18%.

The Bank of England’s easing of monetary policy is also expected to benefit precious metals.

Nikolas Xenofontos, Director of Risk Management at leading online trading services provider easyMarkets, comments, “If history is any indication, gold prices are set to rise as investors look to buy an inflation hedge for cheap. Buying gold “cheap” makes it more likely to outperform real estate in the long term on an asset price basis. Fears about Brexit are expected to drive more investors away from London’s real estate market and gold may well capitalise on the adjustment.”

The Brexit dust has begun to settle and precious metals have emerged as the clear winners. Gold has entered into a bull market and is unlikely to let up anytime soon without a major shift in the macroeconomic outlook.

Theresa May, Brexit and risk and safe assets: A snapshot of global financial markets

Counterfeit coins: Would you be able to spot a fake pound coin?