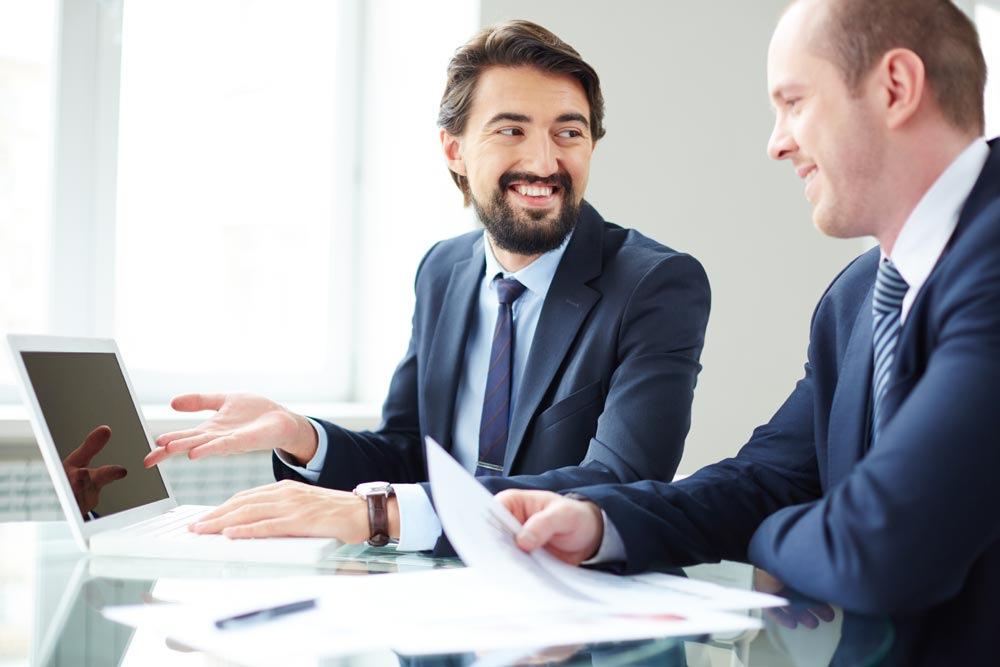 Brits still struggle to identify homegrown brands and are overestimating the size of some of our biggest companies, new research reveals.

The poll of 1,000 adults, conducted by Spread Co, revealed that 95% of UK adults have heard of the five biggest companies in the FTSE 100, but thought high street names were bigger players in the market than they actually are.

Almost one in five (19%) thought Tesco was the biggest company in Britain even though it only represents 0.84% of the market share compared to HSBC, the actual first place, that represents 5.47%.

The results also show many members of the public struggle to identify British businesses. Respondents incorrectly thought that many of our store cupboard favourites, such as Tetley Tea (50%), Heinz (27%), HP Sauce (37%) and Branston Pickle (42%), were British when they are actually Indian, American and Japanese respectively.

Companies with less British sounding names such as Hikma Pharmaceuticals, Schroders and Antofagasta were also incorrectly identified – less than 10% of the public thought they were British, when they are all UK based.

The majority of the UK public (75%) were confident they understood what a PLC was, however many guessed incorrectly about the status of many recognisable companies.

Over 60% thought Jet2 Holidays and over a quarter (26%) thought that Tesco are part of wider PLCs when they are PLCs in their own right. Looking at the beauty industry, more people thought Lush was part of a wider PLC (52%) than The Body Shop (39%), when in fact Lush is the brand that is an independent PLC.

Shameer Sachdev, Head of Marketing & Sales at Spread Co, said: “The research shows that people are quite clued up on the UK stock market but are very much influenced by the physical presence of companies when it comes to estimating their size, when in fact most of our biggest businesses would never be found on the High Street.

“Similarly, a British-sounding name is enough to convince people they’re investing their money with a domestic company, when in many cases household brands like Tetley Tea and Branston Pickle are produced by companies based overseas.

“It’s easy to think the FTSE 100 and other financial indices as confusing and far removed from our everyday lives but many of these huge companies produce the brands we see on the supermarket shelves.”

David Morrison, Senior Market Strategist at Spread Co says: “I think it’s quite impressive that the UK public were able to identify four out of the FTSE’s top ten. They were certainly bang on with the oil majors BP and Royal Dutch Shell.  But it looks like they overestimated the size and influence of the banking sector. No doubt this is due to the strong high street presence of Barlcays and Lloyds despite branch closures as we increasingly do our banking online and via smartphones. No doubt it’s also a surprise to many people that a tobacco company can be so significant.”

To find out more about betting on the FTSE100 with Spread Co visit: https://www.spreadco.com/range-of-markets/

Vision required for Mobility in Europe

How upcoming entrepreneur workshops could ‘transform’ your life