ARE YOU REALLY PREPARED FOR RETIREMENT?85% OF PEOPLE ADMIT THAT THEY DON’T UNDERSTAND WHAT A PENSION IS 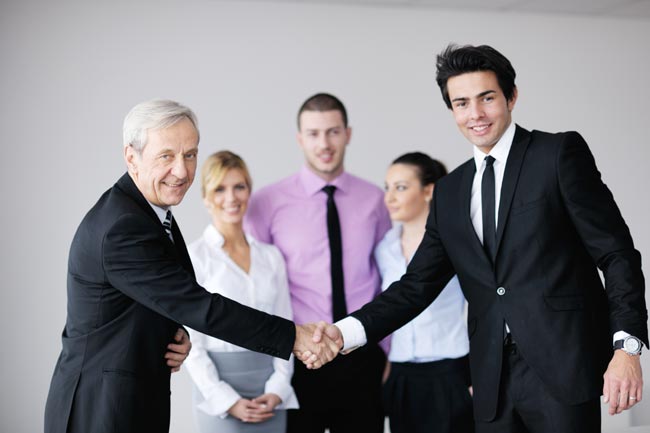 New research has found that 85% of people don’t understand what a pension is – leaving them vulnerable to financial hardships when they retire.

Pensions advice specialist, Portafina,conducted the research tofind out the extent of knowledge and understanding of pensions across the UK, and discover just howfinancially prepared we really are for retirement.

A staggering 47% of people say they have not given retirement much thought, and 40% admitted that they find pensions and pension-related terminology too confusing.Worryingly,over oneinten (12%) admitted they don’t have a pension set up at all, with those aged 46 to 51 (18%) least likely to have one.

Nearly 80% of those surveyed were unable to figure out if their pension was on track to provide a sufficient income when they retire. The data revealed a strong link between a lack of confidence about pension terminology and an underestimation of the pension pot needed to provide a living wage.

The study also found a gender and age split between pension preparation,with only 7% of women on track to have sufficient savings upon retirement (versus 21% of men), and 18% of people aged 46-51 still without a pension (versus 9% of those aged 30-35).

Lesley Hopkins, 51 from Leeds said, “When I was in my twenties, private pensions weren’t really talked about that much. They were something that you might have in place if you worked for a big company, or you were a teacher, doctor etc. I didn’t really think about it – my priority was getting on the property ladder. It’s only in the last 10 years that I started paying into a pension because a friend urged me to get something sorted. I know I probably won’t have enough saved, but I’ll deal with it when I have to.”

Peter Richardson, 24 from Sunderland said, “I’ve always known that I’ve needed a pension as my parents have told me to ensure that I set one up when I am in full time employment. I know my work match my salary contribution but to be honest I have no idea what that means. I only

Jamie Smith-Thompson, managing director at Portafina, said: “It is interesting to see how unprepared so many people are for their retirement – almost half of those we surveyed had not given it much thought. One person even admitted that their plan for dealing with the cost of retired life was to ‘die young’.

“Peter’s attitude reflects how many people of his generation feel. Although it’s definitely understandable why more immediate goals are the priority, I expect more people would be interested in their pension if they realised how much difference those early years can make. What incentive do people have to lock their money away for years if they aren’t aware of how a salary match or compound interest can boost the value of their pension? Coupled with confusion around pensions in general, this research highlights how important financial education is and the need touse clear, everyday language.

“Most people require a pension pot of at least £200,000 to provide a living wage from retirement age onwards, so relying on a partner’s pension, the government or relatives and friends isn’t going to cut it.If your pension doesn’t seem very important yet, look at the lifestyles of people in their 60s and 70s and how active they are. Retirement can last a long time; the more money you’ve saved the more enjoyable it will be.”

Going for gold: Take ‘home’ the medals with these pads with top-class sporting facilities