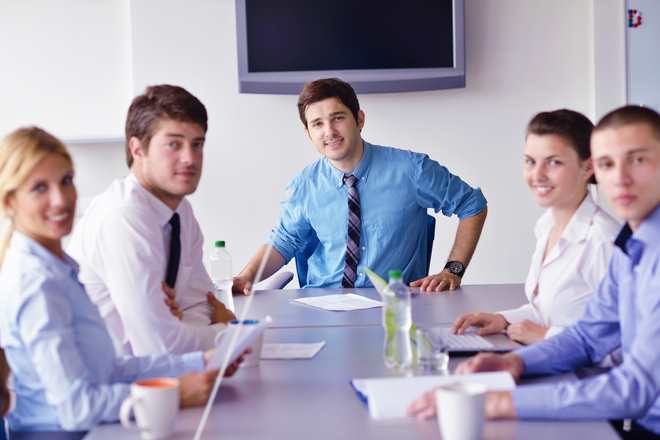 “Blockchain is booming, ICOs are providing billions in innovation funding. Opportunities are there for the taking, for those who understand this”

A unique new podcast channel has been launched aiming to transform the public understanding of the opportunities and issues surrounding Blockchain technology and the rapid rise of cryptocurrencies and ‘Initial Coin Offerings’ (ICOs).

ICOrad.io aims to bring entrepreneurs up to speed with their new environment without needing to “go down the rabbit hole” to grasp the world of Blockchain.

Soft-launched last week to a great response, ICOrad.io officially launches today (Thursday) with a revealing interview on its origins with ‘father of the ICO’, JR Willett, who commented: “It’s increasingly important that entrepreneurs and businesses understand the new landscape created, and the opportunities and changes that flow from, Blockchain, ICOs and these new decentralising technologies. I look forward to hearing ICOrad.io illuminate this complex and highly technical new world.”

The show was conceived and is hosted by author Barry James, himself widely known as a father of Fintech in the UK, having first proposed creation of the FCA’s regulatory ‘innovation unit’ in 2012, which now, along with its sandboxes, is being copied around the globe.

James, a technologist best known for his work on crowdfunding said: “Over the last 20 years those who tried to ignore the internet as long as possible suffered the consequences – sometimes catastrophic ones. This train, the blockchain revolution, is moving much faster.

“Like any paradigm shift it’s tricky to get your head around, and this one’s a doozy! Which is why many people refer to the process of getting to grips with Blockchain and its implications as going ‘down the rabbit hole’ – it’s a whole new wonderland with what at first seem like topsy-turvy rules.

“But understanding what Blockchain offers is now essential for business leaders and anyone running a business. That’s why we created ICOrad.io, to explain, in plain English and easily digestible ‘#BlockchainBytes’, what’s happening around us, how it works and what it means for businesses of all types.”

Well known in crowdfunding and alt-fi as a champion of innovation, entrepreneurship and transparency he is first to be throwing down the challenge to SMEs worldwide to grasp the opportunities to reshape the world and its economy for the better.

“Blockchain is booming, ICOs are providing billions in innovation funding – they raised $6.8Billion in 2017, half of this in the last quarter. Opportunities are there for the taking, for those who understand this

“With ICOs funding startups and established businesses in the millions, tens of millions and sometimes hundreds of millions it cannot be ignored. What if your chief competitors were to raise a huge sum to decentralise or seek to dominate your business sector?

“It’s never been truer that knowledge, and in this case understanding, is power, and as with the internet the biggest risk is to do nothing, to wait until it’s too late and suffer the consequences.”