As Good As It Gets? 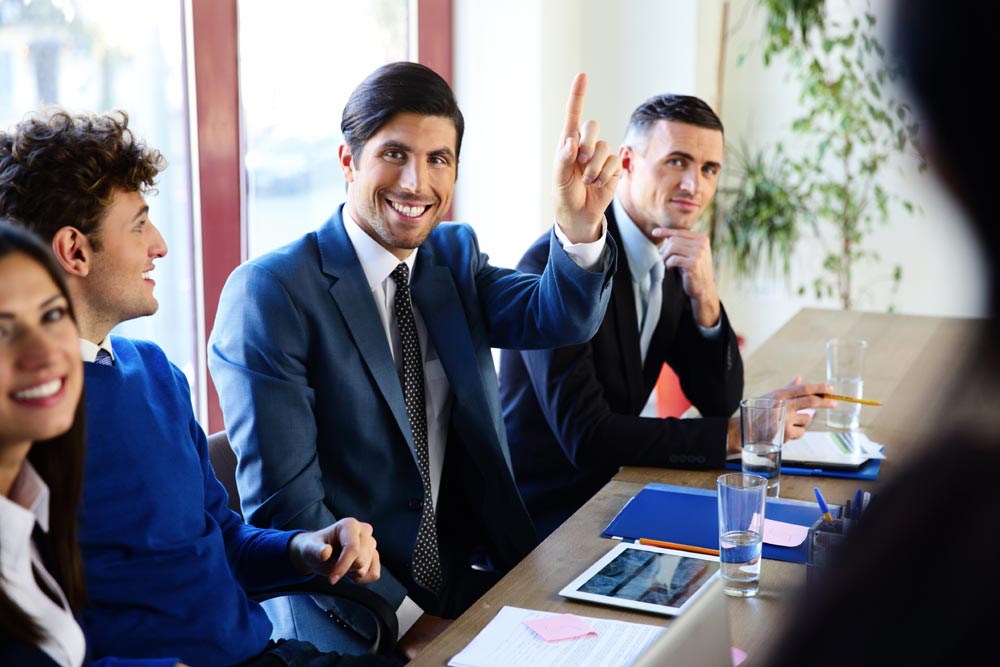 I can’t remember such detailed reporting of a French election by the British media which is testament to the divisive nature of this contest and the possible existential threat posed to the whole European project by Marine Le Pen. Markets, guided by opinion polls, had already made up their mind about the result so the sense of euphoria is actually somewhat muted, but we have no complaints about the outcome.

Of course, it is in the nature of financial markets these days immediately to focus on the next possible pitfall, and there are two that present themselves. First there are France’s legislative elections to the National Assembly on June 11th, when we will see whether or not M. Macron can consolidate his position with a parliamentary majority. In truth, this looks like a tall order for his En Marche! Party which now has to find 577 candidates to field. Even so, there is a fighting chance that a working coalition can be formed with other parties to push through a reformist agenda. Matters can hardly be much worse than under Francois Hollande’s lame duck regime.

Looming larger is Italy’s forthcoming general election, which has to take place by May 2018. For Marine Le Pen, read Beppe Grillo; for the National Front, read the Five Star Party (5*). Although 5* is not, perhaps, as ideologically extreme as the National Front, it is definitely anti-establishment and not a fan of a more integrated Europe. But the threat is tempered by the fact that it is only polling around 30% of the vote (neck and neck with the Democrats) so would need to form a coalition to pursue its aims. Furthermore, a referendum on membership of the euro would require constitutional change, and former Prime Minister Renzi’s attempts to do just that failed last year, suggesting an underlying resistance to big changes within the country. In any event, you can expect a sharp increase in the volume of commentary on Italian politics once a firm date is set, and markets to enter another period of uncertainty.

More than half (52%) of CISOs are prioritising GDPR compliance over the next 12 months, new data from the 2017 Financial Services Information Security Network shows