Assessing risk/reward in Argentina and Italy 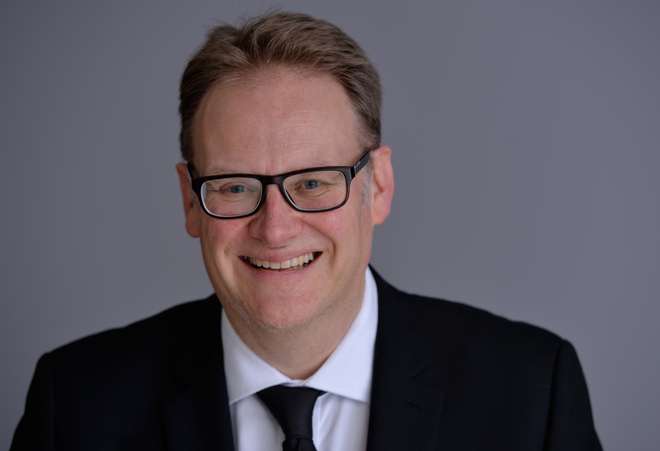 Argentina has called in the cavalry in the shape of the International Monetary Fund (IMF).

A sustained attack on the peso in recent months has impacted what is otherwise a reasonably sensible set of economic reforms and the country is expected to seek a flexible line of credit of around $30 billion. Given the reforms in progress, it is highly likely the IMF will look favourably on Argentina so the credit facility should be forthcoming, without too many strings attached and at a reasonable rate.

It is going to take some time for this to work through the system however and for investors to feel confident Argentina will be able to stand on its own feet without IMF support. Of course, for all those who have recently piled into emerging market (EM) debt, it is a salutatory reminder of the risks involved in what remains a very expensive market.

Thankfully, we remain short EM risk. Returns on EM bonds are still dominated by capital flows in my opinion and even if the IMF rides to the rescue in Argentina, it may be too late to stem another period of outflows from the asset class.

Moving to Italy, I wrote a fortnight ago that the only logical conclusion was that Five Star and the League would need to reach an accommodation. A few people felt I was mad to suggest the extreme right and left could come together but now, it doesn’t look so crazy. Their common ground – opposing austerity and the European Union – seems more palatable to them than working with “established” parties.

There is now a decent chance we see an early election in Italy and should there be no clear winner, we have a real possibility of an extreme left/right coalition forming a government over the summer.

At present, I’m watching this one from the sidelines. It would have been lovely to be short Italian risk even at already cheap levels. But while I have been right in the short term, trying to interpret Italian politics in the long run is a mug’s game.

We remain zero weighted to Italian sovereign and bank debt. I’m happy there for now and if deterioration of politics causes fallout in other risk assets, such as French debt, then I’ll look to play there.