Asset allocation in 2017: it’s all about the Fed 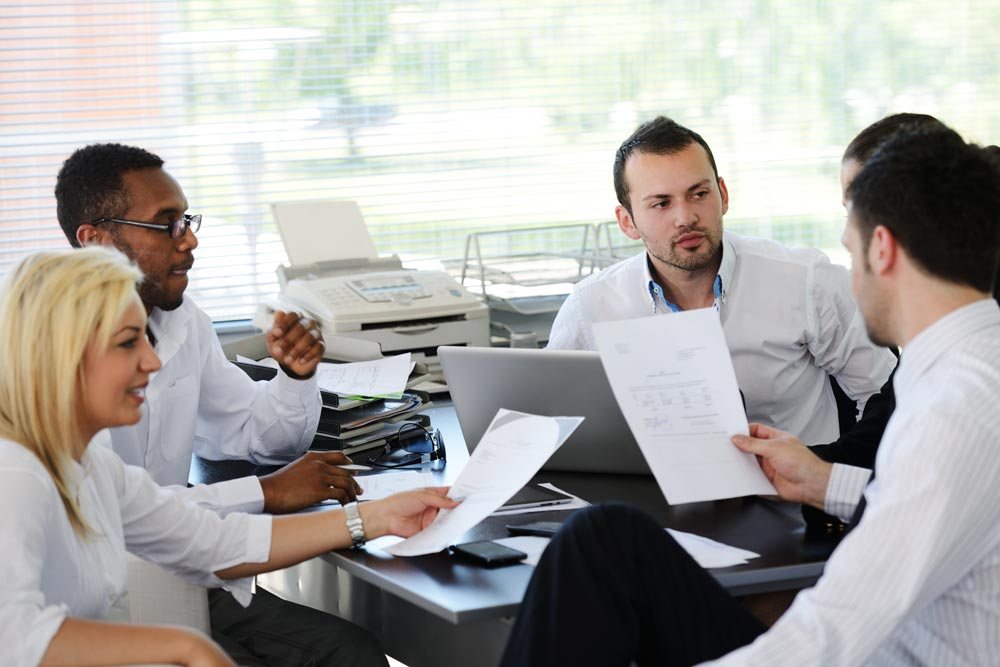 We go into 2017 with many political risks. The wave of populism that saw Brexit in June, and Trump elected U.S President in November, continues to advance and with it comes new risks and opportunities for the U.S, the E.U, Russia and China as they jockey for global influence.

How should investors respond? Let’s start with one or two macro-economic assumptions.

First, that we see the U.S economy grow by 3.0% or more in 2017, as Trump’s fiscal stimulus package and an easing of business regulations boosts demand and, with a time lag, output. This compares with a 2016 GDP growth estimate of 1.7%.

On the stock market, S&P 500 corporate earnings continue to grow in aggregate, with the energy and bank sectors leading the way.

Second, that Trump does not disturb global trade patterns. It would be helpful if China continues to work against a substantial devaluation against the dollar through the use of currency controls. A 10% or more devaluation of the renminbi would be taken by Trump and Congress as an aggressive move and accelerate trade tariffs. We will pencil in GDP growth of around 6.5% in 2017.

And let us assume continued GDP growth in the euro zone and Japan of between 1% and 1.5%, with the possibility for more if the a strong dollar continues to boost these two region’s export sectors. Politically, we hope that French and German elections this year see off the far right.

If these assumptions are correct, the key ‘event’ in 2017 is likely to be how the Fed responds to Trump’s proposed policy of looser fiscal policy. We already have a taster of how it may react.

In December the Fed raised its key short term rate by 25bps, the first hike in a year. At the same time the Fed’s changed its ‘dot chart’ of interest rate expectations, which now shows an average of three rate hikes pencilled in for 2017, against a previous two, in anticipation of stronger growth and inflation arising from Trump’s proposals to cut taxes and boost infrastructure spending.

The response by investors should be to participate in Trump’s economic reflation program, while keeping a wary eye on the Fed.

Helped by the strong dollar and growing domestic demand, the U.S will increase its imports, leading to a wider current account deficit, adding to the pressure on Trump to impose tariffs on imports.

However, European and Japanese exporters appear relatively better positioned to take advantage of the strong U.S economy, and the strong dollar than emerging market exporters.

We ‘keep an eye on the Fed’ by maintaining a position in so-called ‘bond proxies’. These are high dividend-paying sectors, such as utilities and consumer staples, which are likely to underperform during a reflation boom in the U.S economy. But they will help steady a portfolio should growth falter, perhaps through an aggressive response from the Fed to rising inflation.

The second reason for maintaining exposure to dividend payers is because it is through the re-investment of dividends that the magic of compounding occurs, and that is why value sectors tend to outperform growth sectors over a full economic cycle.

The inability of the U.K government to agree with itself as to whether it is seeking to remain within the single market and/or the common tariff area or not suggests there is still much to play for by those seeking a ‘hard’ or a ‘soft’ Brexit. Article 50 is due to be triggered at the end of March by the government, from when a two-year divorce negotiation with the E.U begins.

Broadly speaking, a hard Brexit will result in a weaker pound and the outperformance of FTSE 100 over small and mid-cap stocks, as oversees earnings become worth more in sterling.

A soft Brexit will result in a rally in sterling on improved near-term prospects for the U.K economy, and contribute to outperformance of domestically-focused small and mid-cap stocks.

However, it may be that Article 50 negotiations do not start in earnest until the autumn of 2017, after the German elections. If so, investors will have little sense over the year as to what sort of Brexit the U.K government will decide to seek, and whether the E.U will agree.

What of emerging markets? We may see continuing recovery in individual country stories, such as Brazil and Russia, as oil and gas prices stabilise at much higher levels than seen in early 2016. And strong demand in the U.S will support exports, barring any trade tariffs introduced by Washington.

However, emerging market companies together carry around $9 trillion of USD denominated debt, which becomes increasingly expensive to service and repay in local currency terms as the dollar rises. And political risk remains high in many of the key emerging markets, not least in those countries that are currently benefiting from the rise in energy prices.

Therefore the asset class – which should indeed be used by investors for diversification purposes- is best approached through a general global emerging markets funds, rather than using individual country or regional funds.

Many analysts believe that a structural bear market in bonds has begun, as fiscal policy takes over from monetary policy as the key tool with which to revive growth in the developed world. This is not only in the U.S. In Germany, for instance, a fiscal surplus is likely to mean the end of belt-tightening from Berlin. Japan appears able to run sizeable deficits with impunity, and more fiscal stimulus measures are likely to be announced in 2017.

There may be a time for investors to re-enter Treasuries and other core government bond markets, perhaps in 2018 if/when the Fed ends Trump’s reflation bubble. But it is not likely to be in 2017. Therefore, the best that can be said of them, and indeed fixed income in general, is to take an underweight position within a balanced multi-asset portfolio.

Why Extrinsic Motivation isn’t the Best Tool You Have