The Next Wave of Fintech is here

Auto suppliers feel the green squeeze as carmakers get clean
Our website publishes news, press releases, opinion and advertorials on various financial organizations, products and services which are commissioned from various Companies, Organizations, PR agencies, Bloggers etc. These commissioned articles are commercial in nature. This is not to be considered as financial advice and should be considered only for information purposes. It does not reflect the views or opinion of our website and is not to be considered an endorsement or a recommendation. We cannot guarantee the accuracy or applicability of any information provided with respect to your individual or personal circumstances. Please seek Professional advice from a qualified professional before making any financial decisions. We link to various third-party websites, affiliate sales networks, and to our advertising partners websites. When you view or click on certain links available on our articles, our partners may compensate us for displaying the content to you or make a purchase or fill a form. This will not incur any additional charges to you. To make things simpler for you to identity or distinguish advertised or sponsored articles or links, you may consider all articles or links hosted on our site as a commercial article placement. We will not be responsible for any loss you may suffer as a result of any omission or inaccuracy on the website. 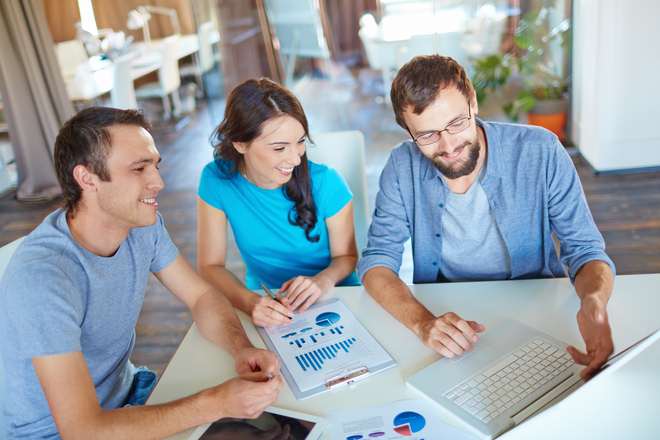 Secure Interoperability for the Internet of Things

Atonomi, the blockchain-based arm of leading IoT security provider CENTRI Technology, has announced the official beta launch of the Atonomi Network. Once fully tested and deployed, the Atonomi Network is intended to be the first blockchain-enabled security protocol to provide device registration, activation, validation, and reputation to secure the rapidly growing Internet of Things (IoT). A key innovation of the Atonomi Network is to root the identity and reputation of devices on the blockchain, enabling trusted interoperability between billions of connected devices. Securing the IoT is mission-critical for numerous sectors including smart cities, healthcare, manufacturing and home automation.

Atonomi CEO Vaughan Emery said: “The billions of IoT devices that have already been deployed represent a vast attack surface for hackers and other bad actors to target. Future projections show ever greater numbers of these devices, tightly woven into the infrastructure of our daily lives. We believe Atonomi’s root-of-trust device identity and reputation tracking are essential to securing device interoperability required for the world to enjoy the full potential of the IoT.”

The Atonomi Network brings blockchain-based secure identity and reputation to developers and manufacturers, giving them the ability to secure and validate IoT devices across their real-world applications. The Atonomi Network should benefit the industrial IoT by enabling manufacturers to securely deploy sensors, controllers, and other IoT devices. It aims to promote the growth of smart cities by enabling municipalities to safely and securely link IoT devices such as smart street lights and traffic sensors; and help healthcare organizations protect devices within clinics, as well as devices sent home with patients, including insulin pumps and heart monitors.