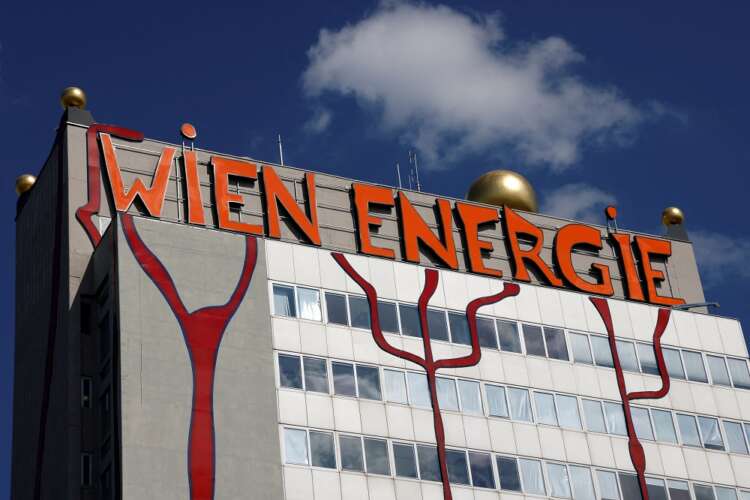 VIENNA (Reuters) – Austria’s government on Wednesday granted a 2 billion euro ($2 billion) credit line to the City of Vienna for the power firm it owns, Wien Energie, after the company asked for help covering its futures margins because of surging market prices.

A leap in prices following Russia’s invasion of Ukraine has increased the amount companies must hold in their accounts to keep trading power futures.

As it does not produce all the electricity it needs, Wien Energie relies on trading the market to help supply its roughly two million customers in and around Vienna.

“We as the federal government are making a 2 billion euro credit line available to the City of Vienna, which can be drawn on very flexibly, within two hours, should the need arise,” Finance Minister Magnus Brunner told a news conference.

The city’s finance chief said on Tuesday there was no immediate need to use the credit line since futures prices have eased following a peak above 1,000 euros on European power markets on Monday.

On Wednesday, German wholesale contracts for delivery in 2023 were trading around 645 euros per megawatt hour, still far above levels of between 100 and 150 euros in January.

The liquidity shortage, which became public at the weekend, has become a political battleground.

The Social Democrats have led the city government for decades, earning the capital the nickname “Red Vienna”. They have a clear lead in national polls while the conservative-led national government is increasingly unpopular.

The conservatives have suggested Wien Energie engaged in speculation on futures markets, which it denies.

The contract for the credit line states the source of the liquidity problems must quickly be identified since they “cannot at first sight be explained by market problems alone,” Wolfgang Peschorn, the federal government’s top lawyer, told the news conference.