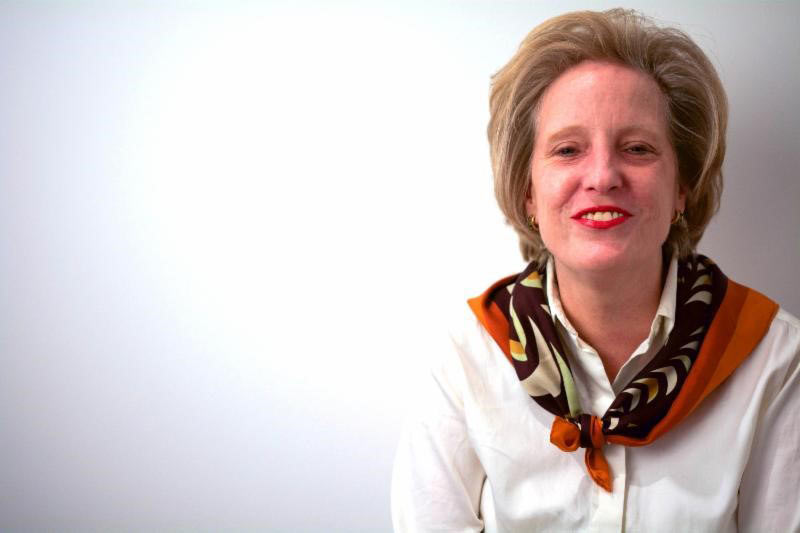 “Over recent months there has been a decline in the number of landlords buying investment properties – a direct result of April’s stamp duty increases alongside the announcement of cuts to mortgage relief for rented properties.

“With this in mind, most of our landlords were very hopeful there would a reversal of at least one of the aforementioned in Chancellor Hammond’s Autumn Statement.  Sadly this was not to be.

“Nonetheless, I am confident that first time buyers will benefit from lack of change as it reduces the competition they previously faced in the home buying market.

“Chancellor Philip Hammond has announced a record £3.15 billion (the highest ever secured for housing by City Hall) to be spent on building 90,000 affordable homes by mid-2021.

“Some of these homes will be available for shared-ownership, which will surely assist more Londoners who currently cannot afford to buy, to gain a foothold on the property ladder.

“The £1.4 billion fund for 40,000 new affordable homes has been announced as the current sum has slumped to its lowest level in 24 years. Although this is a good initiative that will relieve those opting for shared ownership, affordable rent and rent-to-buy schemes, it is simply not a high enough number to match the escalating  demand for rental homes in and around the capital.

“Hammond also stated that new transport schemes would be announced, including the backing of a proposed high speed line between Leeds and Manchester. He has confirmed a £400m Northern Powerhouse investment fund – a majority of which will be invested into SME’s.

I don’t doubt that this will boost the northern economy and will attract more people and business to the towns and cities running along these transport routes. This bodes well for investors who have already bought property in the north.”