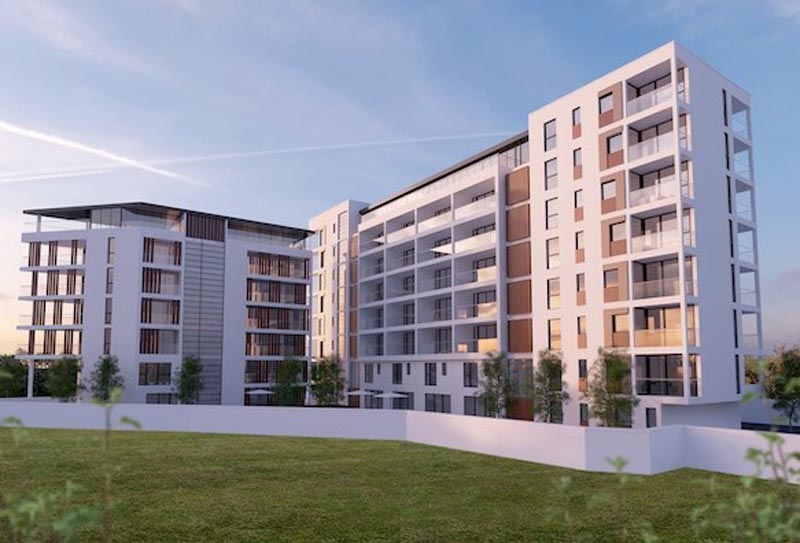 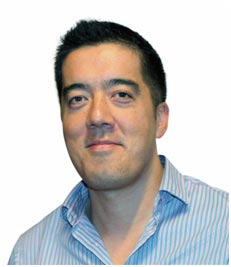 “This statement was less show-stopping than usual, though not without its moments. Hammond is apparently keener on setting top-level economic policy than laying out specific spending measures, which will sensibly (if less entertainingly) be left for individual departments. His overarching themes included easing pre-referendum austerity commitments, more (and less glamorous) spending on infrastructure and house building, and help for struggling families.

“The best way to help working people is simply to fix the economy, and we are hopeful that Hammond’s moves on that front will be successful.

“More interestingly for those of us in the industry, however, the Chancellor today cemented the place of house building as the cornerstone of Mrs May’s refashioned ‘working for everyone’ economy.

“There is important work to be done on that front. ‘Just about managing’ families are more than twice as likely to rent privately as to own their own homes and the Treasury is clear about its intention to help would-be buyers get a foot on the ladder.

“The main pledge today – a £2.3bn fund for 100,000 new homes in high demand areas – is relatively substantial, but even smarter is the focus on infrastructure spending in ways and places that support new development.

“An encouraging takeaway from this supposedly final autumn statement is a clear indication that the government understands the need to make the rental sector more affordable in addition to beefing up its traditional focus on house building.

“With landlords still reeling from Osborne’s final statement, we had been hoping that Hammond’s first would also offer them some conciliatory breathing room in this area. A reversal of the recent changes around stamp duty and tax relief on mortgage payments, as a string of industry bodies have called for, was always a long shot and did not happen.

“Indeed, the prospect of a silver lining of any kind faded fast with news overnight heralding a now-confirmed ban on lettings fees. The Chancellor in fact targeted landlords specifically with the rebuff: ‘landlords appoint letting agents and landlords should meet their fees’.

“A ban of this kind is something that has been the subject of debate for some time, and so not altogether surprising. Scottish renters already benefit from something similar, while English households reportedly face average fees of £337 per year. Some of those fees are indeed over-inflated, but the key question is: who will eat the cost?

“It is not difficult to imagine a farcical parlour game in which the Treasury passes the cost from tenants to agents, who pass it to landlords, who in turn pass it back to tenants. The only part of the chain at no risk of incurring the cost is the Treasury itself, and indeed a subsidy for agents to charge extortionate fees is ridiculous.

“But this is indicative of a wider and more worrying misunderstanding in the government’s handling of the private rental market: it is largely treated as a zero sum game in which losses for landlords are automatically wins for tenants. That is not the case.

“With any luck, the repercussions of this new ban will focus the debate on the balance of pressures affecting every part of the rental supply chain – including landlords. Recent moves giving the Bank of England powers to limit overstretched buy-to-let mortgages, for example, seem like a better way of discouraging the darker side of the rental market than squeezing profits for all landlords.

“We wish the Chancellor great success with his new program, and have faith that the pendulum will swing back if the desired corrections to the housing market do underwhelm. In the meantime it is not such a bad time to be a landlord: mortgage rates are at historic lows, and Savills projects rent increases of around 19% across the country in the next five years.

“On a more local and self-centred note, we are delighted at the confirmation of a £27m expressway connecting our hometown of Oxford with Cambridge via Milton Keynes. Congestion is probably the main constraint on the UK’s twin knowledge economies, and shortened commutes will be a welcome boost to our own staff morale, when it eventually happens.”

Cybercrime: the elephant in the room