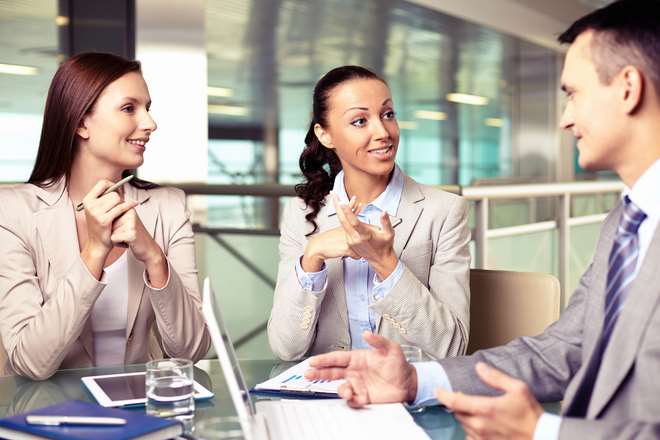 The London blockchain ticketing infrastructure company that raised 40 million Pounds in a crowdsale last year has hired a technology industry veteran to run their marketing as the company gears up for the release of their technology.

Aventus, a London-based organisation that is building a new blockchain infrastructure to service the ticketing industry, has announced that Andrew Ford will be joining as their Chief Marketing Officer. Ford, with a 20-year career in the B2B and B2C technology industry, has held a number of startup board advisory roles and was previously the CMO at Red Box software, VP of Marketing and Communications at Pitney Bowes, Head of Marketing for Norton by Symantec, Head of Enterprise Marketing for Dell and held a number of digital and e-commerce roles at BT and HP.

Throughout his career Ford has transformed, launched and grown technology brands and businesses. He has been successful through partnering with business leaders and teams, in order to drive critical digital, data, culture and operations change for an outside-in focus on customer identification, engagement and growth. He designs digital strategies and technologies that include machine-learning, blockchain, data-analytics, location-intelligence, CRM, social-media and ecommerce.

“Since the Aventus token sale, we have been expanding our team and developing our protocol. We are now nearing the completion of our first version and are excited to bring it to the market and facilitate the bridge between the industry and the power of the blockchain,” said Alan Vey, cofounder of Aventus.

“Hiring a world class leader in technology marketing like Andrew represents a milestone for our initiative”, echoed Annika Monari, cofounder of Aventus. “Andrew is the perfect person to lead the effort of shaping and bringing our brand and blockchain protocol to market.”

Alongside Aventus cofounders, Annika Monari and Alan Vey, CTO, Andy Grant, and their team will be preparing for the upcoming launch of the Aventus Protocol, an open source blockchain on the Ethereum network. Designed to provide a better infrastructure for the ticketing industry, by partnering with incumbent companies in the space, Andrew Ford will be focused on developing marketing strategy to bring the benefits of the blockchain technology to the ticketing industry.

“I chose to join Aventus because their vision, leadership, and technology are some of the strongest I have seen in my career,” said Andrew Ford, CMO of Aventus. “We are at the forefront of creating new technology for the ticketing industry that will solve many of the issues that have been impacting the existing companies in the space.  We are creating real value with new blockchain technology and tools, and that is exciting to a part of.”

Using the Aventus Protocol anyone can create an event and adjust variables like initial pricing, price caps, and revenue splits from resale. It’s designed to make the most of a decentralized public facing network built on the Ethereum blockchain. This means that events that use the Aventus smart ticket solution can keep better track of every ticket-related transaction for efficient record-keeping.

The Aventus Protocol is an open source blockchain technology that is being developed and initially governed by the Aventus Foundation, a non-profit organization that is focused on developing and funding initiatives that promote innovation in the ticketing industry.  The Aventus Protocol will be free and available to any organisation that looks to explore improving their infrastructure with blockchain technology.

In September of 2017, Aventus successfully crowdfunded 60,000 Ether tokens, valued over 40 million pounds at today’s valuation. Aventus has stated that they plan to release the initial iteration of their protocol and tools in the coming months.

To learn more about Aventus visit:www.aventus.io