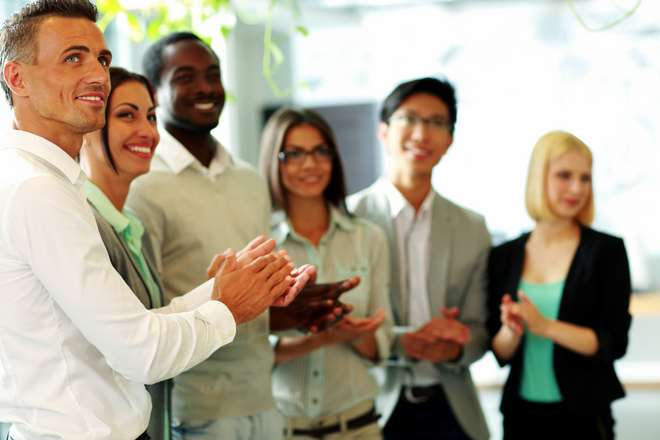 On 9 May 2018, the High Court of Justice (London) announced the outcome of the long-running proceedings initiated by the Bank “Saint-Petersburg” against the former owner of the Oslo Marine Group (OMG) Vitaliy Arkhangelsky.

As a result of the proceedings, the High Court of Justice granted the Bank’s claim to recover from Mr. Arkhangelsky the debt under the loan and suretyship agreements of over RUB 1.5 billion and dismissed the counterclaim of Mr. Arkhangelsky and OMG.

By way of background (although the overall indebtedness to other entities was not addressed by the English High Court), Bank “Saint-Petersburg” understands that from 2006 to 2008, OMG companies and Mr. Arkhangelsky borrowed more than 14 bln RUB from eight Russian banks (including Bank “Saint-Petersburg”). We understand that Mr. Arkhangelsky is still in debt not only to Bank “St. Petersburg” (for more than RUB 1.5 billion pursuant to the English Court Judgment), but also to Vnesheconombank, VTB, Bank Vozrozhdenie, Sviaz-Bank, Master Bank, Marine Joint-Stock Bank, Energomashbank, and Lipetskcombank.

The Bank is pleased with this outcome, which follows years of litigation with Mr Arkhangelsky.  In attempts to hold Mr Arkhangelsky to account for these debts, the Bank has been involved in a long-running dispute with Mr Arkhangelsky including over 20 claims in Russia, Bulgaria and the BVI.  In 2011 the parties agreed to refer the dispute to the English High Court for resolution; trial of which was heard in 2016.

In its Judgment, the Court noted that Mr. Arkhangelsky, was “an unreliable, sometimes dishonest, and often reckless witness” and a “chancer”.  He was found to have signed the loans and personal guarantees which he had denied and claimed to be forgeries.  The Court also found that the OMG business “was built on sand” and could only survive in 2008 by borrowing money to buy more assets to support further borrowing.  In turn, all Mr. Arkhangelsky’s claims against the Bank “St. Petersburg” were dismissed.

The Head of the Directorate of Legal Affairs of the Bank “St. Petersburg”, Sergey Daneikin, commented on the matter as follows: “We were satisfied with the Judgment of the High Court of Justice and consider it as a fair end to a long-standing litigation. We were sure that on this lawsuit, based on the frank fraud of our borrower, an unbiased and objective decision would be made. We are scrutinizing now how and from what assets Mr. Arkhangelsky will be able to repay the debts to the Bank to satisfy the Judgment of the High Court of Justice”.