Banking and Financial Services employees want to speak-up about issues at work, but can’t 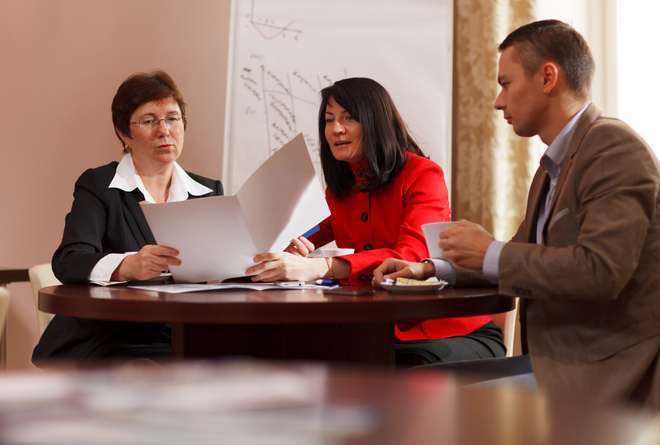 The majority (72%) of workers in banking and financial services wish they could speak to managers about issues such as work-life balance, career growth and feeling undervalued, according to new research from workplace help platform, Rungway.

When asked about issues faced in the past year, over a third (37%) of workers in banking and finance listed ‘feeling undervalued’ as one of their top concerns. Other top workplace problems included anxiety from their workload (face by 30%), difficult colleagues (28%) and not being listened to (22%).

The survey also revealed numerous barriers are stopping these workers from speaking up. Close to a third (27%) of respondents in banking and financial services felt that nothing would change if they do raise a concern, whilst one fifth (20%) felt like their management team can’t take criticism and close to a fifth (19%) don’t feel like management have time to listen.

Over a third (34%) of women working in finance and banking – compared to 23% of men – don’t feel like their managers understand what it’s like to work in their role. Women feel less valued than men – with over two fifths (41%) saying they have felt undervalued in the past year, compared to 34% of men.

“#MeToo reinforced the importance of allowing people to speak up. It’s not just having permission to call out issues like harassment, but creating a culture where we can be honest about the reality of our workplaces. Speaking out then becomes constructive and leads to change for the better. Organisations need to demonstrate that speaking up means being heard too. Some employees are afraid to raise sensitive issues, and organisations should be mindful of that and implement tech and processes to make it less intimidating. Technology – like ours, for instance – allows employees to seek advice anonymously, if they want to, and reach a wider circle of support than just their immediate colleagues. The barriers to speaking up shouldn’t exist in today’s world,” said Julie Chakraverty, founder of Rungway.

Rungway surveyed 2,000 Brits in employment on their feelings and attitudes to their workplace. For more information on Rungway, please visit www.rungway.com

Financial Institutions Get Fit for Open Banking with Fiserv