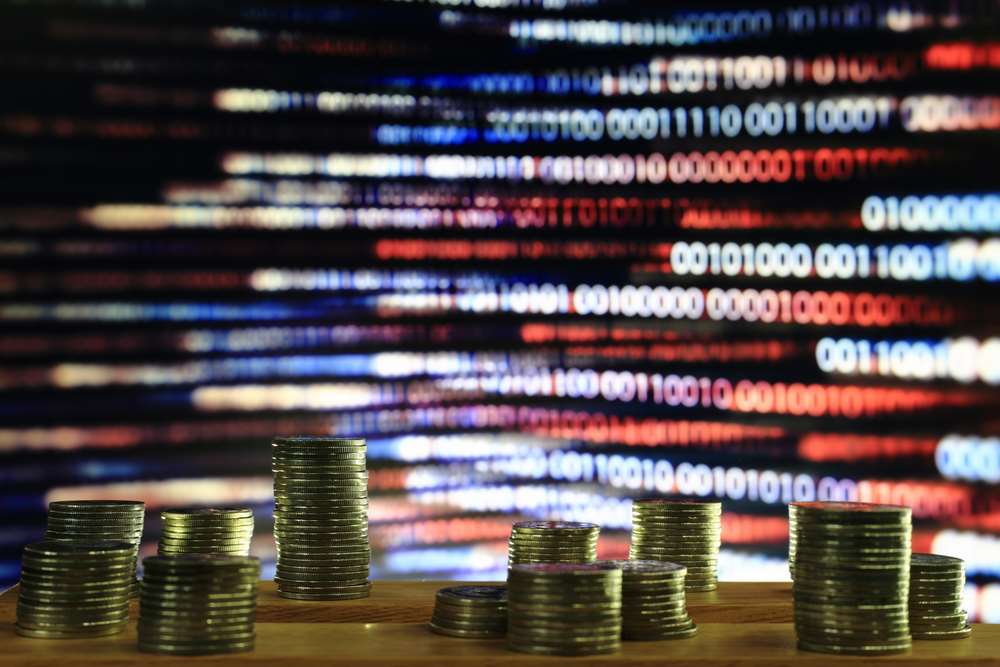 Adaptability is a key ingredient for success. Those who have been able to foresee trends and make changes based off this knowledge have often emerged as leaders in their fields. In business, it’s said those who make bold decisions early on will be better prepared for greater challenges ahead and the best will recognise change as an opportunity rather than a threat.

This belief is true if history is anything to go by. Many brands have cornered their market only to find themselves in deep water as newer, more digitally innovative competitors emerged. In 2004, for example, video rental giant Blockbuster boasted almost $6 billion in revenue yet found itself bankrupt three years later having failed to see off competition from online streaming providers like Netflix.

The key, then, is to stay ahead. But this is no easy feat in a time of accelerating innovation, where even established players are susceptible to receding market share from disruptive start-ups. This pressure has fuelled the so-called ‘FinTech’ explosion, which now sees finance companies investing heavily in tech to steal the march on their rivals and, most importantly, appease customers that demand immediacy from a banking provider.

MONETA Money Bank is one such company. In 2017, the Czech retail and commercial bank embarked on a four-year digital transformation project to build industry leading capabilities, increase its market share and satisfy a growing demand for online services from its million-strong customer base. Upon the project’s completion, MONETA aims to sell at least 40% of its major products online by 2020.

Transformations of this size are not simple, especially for a bank with large, disjointed legacy systems that have built up over two decades and a network that oversees more than 200 branches. MONETA’s integration system proved an early obstacle in the transformation journey, with staff finding themselves held back by an outdated 15-year-old platform that was unable to support present day functions, like Open APIs. To migrate over to a modern, more capable equivalent, the bank needed a middleware expert to support the migration of an archaic system that still processed around 40 million calls per day. Mitra Innovation, a global technology company that specialises in digital transformation, proved to be the ideal partner to help implement a new banking integration platform.

In today’s market, banks need an agile architecture in place if they are to keep pace with leading competitors and serve an unforgiving customer base. Changing systems in such a fundamental way, however, has a knock-on effect for both processes and people.Businesses therefore need to establish ‘rules of engagement’ before any work begins, as a new system is likely to flounder if employees are unfamiliar with how to use it. Communicating with staff has proven to be a key point for MONETA’s own digital transformation. Simply asking employees to adopt a new approach to working, or worse still just making changes without an adequate explanation, could be met with resistance if management neglected to demonstrate the advantages. It’s fundamental for staff to know that disruption will not only result in business benefits but also a better working day as they are the ones who will be using the new systems most often. For MONETA, staff need to be equipped with the right skills and knowledge so that they can get the best out of the system. In other words, the bank needs the workforce’s mindset to be as agile as its new infrastructure if tangible, lasting benefits are to be felt.

MONETA invests heavily in its development strategy so that its people can help deliver the best possible service for customers. This money is also used to empower staff and secure their buy-in to the transformation journey. The bank works with external coaches to design and deliver ‘agile workshops’ that guide everyone through forthcoming changes. Training of this kind is crucial for the success of a transformation project and also helps to clarify people’s roles and responsibilities under the new infrastructure. It also helps to refamiliarise staff with the overall aims of the project throughout different stages of the migration.

Mitra has assisted MONETA through its digital transformation by building a platform that delivers services that are more competitive in its domestic market. With the new system in place, the bank can now focus on building digital capabilities that satisfy a growing demand for smarter banking services in the Czech Republic. The company has, for example, now built award-winning mobile banking application ‘Smart Banka’ and is significantly revamping its online services. These developments have only been possible through the adoption of a modern integration platform together with a reappraisal of the company’s working relationship with technology.

MONETA’s intent to remain digitally competitive and connect with a younger population has instigated a journey that is both complex and costly. With the help of Mitra, however, the bank has now paved the way for a future that will position it as a digital leader in the finance industry. Perhaps most importantly, MONETA has laid the foundations to support more ambitious, forward-thinking concepts that will grow its market share even as new players attempt to take it from them.

Groundhog Day: banks continue to fall into the traps of the past