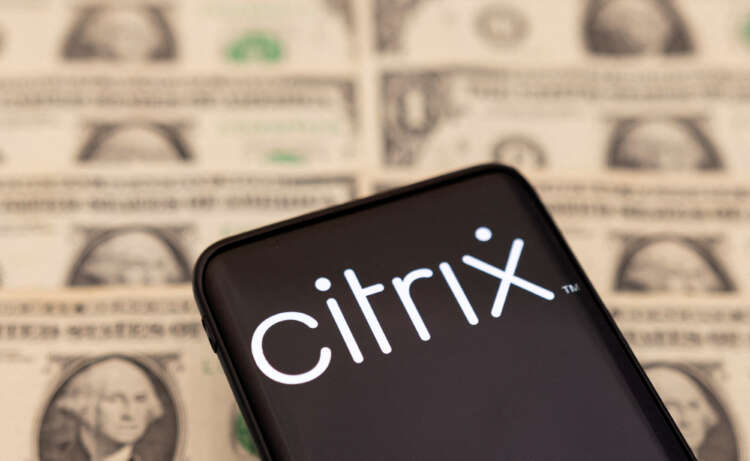 By Abigail Summerville and Matt Tracy

(Reuters) – Wall Street banks completed the sale of $8.55 billion in loans and bonds backing the leveraged buyout of business software company Citrix Systems Inc by accepting a $700 million loss, a person familiar with the matter said on Wednesday.

The process emerged as a key test of banks’ ability to offload junk-rated debt from their books, a process that is necessary for them to recycle capital and comply with regulations governing their financial health.

While the syndication was completed successfully, it was done at a steep discount to the levels that the banks underwrote the debt. It was also buoyed by one of Citrix’s acquirers, hedge fund Elliott Management, helping out by buying $1 billion in bonds, a second source said.

Private equity firms, which rely on junk-rated debt to juice returns in their acquisitions of companies, have witnessed banks retrench in the wake of Citrix and other deals weighing on their balance sheet. Bankers said this was unlikely to change soon, as rising interest rates and market volatility fueled by Russia’s war in Ukraine raised the risk of deals they underwrite appearing mispriced just a few weeks later.

Banks led by Bank of America Corp, Credit Suisse Group AG and Goldman Sachs Group Inc sold a Citrix loan to investors of about $4.55 billion with an annual interest rate of 450 basis points over their benchmark and at a discount of 91 cents on the dollar, people familiar the matter said.

They also sold a $4 billion three-year Citrix bond for 83.6 cents on the dollar, resulting in a higher than expected yield of 10%, the sources added. Reuters had reported last week the loans were meeting strong demand, while the bonds, which were subordinated in Citrix’s capital structure, were less popular.

Bank of America and Credit Suisse declined to comment. Goldman Sachs and Elliott did not immediately respond to requests for comment.

More debt syndication pain for the banks is on the way. A roughly $2 billion loan backing private equity firm Apollo Global Management Inc’s purchase of telecommunication assets from Lumen Technologies is being marketed at a discount of 92 cents on the dollar, while a $1.87 billion bond for the same deal is being sold at a steep 10% yield.