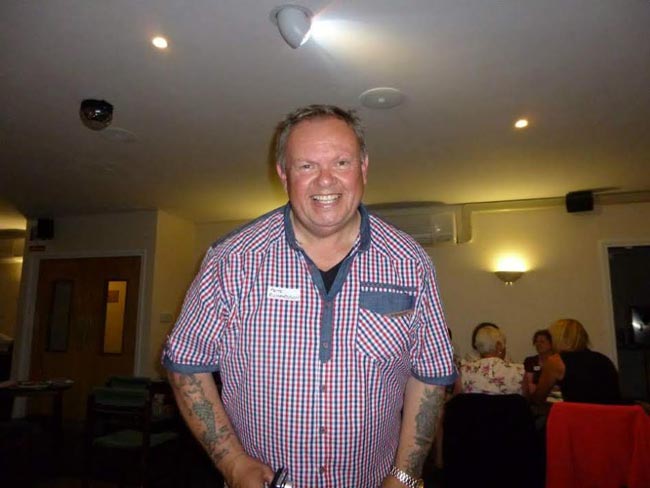 Forget the long lie-in this weekend, us Brits will be out the door early, hoping to bag a bargain at our local car boot.

A recent survey by car buying experts, Zuto, has found that eight out of ten Brits have attended a car boot sale in the last year and whether buying or selling, we feel there’s money to be made.

Over half (54%) of those surveyed said they go to car boot sales to find a bargain. More than a quarter (29%) consider car boot sales a good opportunity to make money.

However, the tradition seems to be considered more than just a money maker, with nearly a fifth of those surveyed (18%) considering carbooting one of their hobbies.

Social and environmental considerations also play a part. One in five (21%) say they attend because they view it as an affordable day out for the family, with a further 20% claiming they like to recycle or buy second-hand items to up-cycle, rather than buying brand new.

The car boot is thought to have been introduced to the UK by Father Harry Clarke, a Catholic priest from Stockport, who after seeing a similar event in Canada while on holiday there in the early 1970s, decided to recreate one back home as a charity fundraiser*.

Decades later our love affair with the car boot continues…

56-year-old Pete Richardson from Guisborough has been buying and selling at car boots for more than 30 years. “I attend car boot salesmost weekends, I love searching for unexpected bargains,” said Pete, “I’m especially proud of a £2 electric shaver which has lasted me over ten years!” Despite one or two unfortunate bargain blunders (involving a smoking fly mower) he remains enthusiastic: “Recently I took my three-and-a-half year old grandson along with me and we found Toy Story figures for a total of £16! They would have set me back nearly £60 in the shops.”

James Wilkinson, CEO of Zuto said: “It’s great to see that the good old-fashioned car boot sale is still held in such high esteem. We’re clearly a nation of bargain hunters, and car booting is the perfect way to both make and save money and grab some unique finds while you’re at it. My top tips to help the committed car booter bag a bargain are:

When it came to parting with cash at a car boot, almost a quarter (24%) of those surveyed would only be willing to pay up to £5 for an item, however, some were happier to splash out, with 10% saying they would pay up to £50 for the right item.

Getting rid of your unwanted items can prove quite lucrative, with the majority of those who had sold items at a car boot sale in the past year making about £100 from their items.

If you want to make your car boot stall the most popular in the paddock, these are the top items the public are looking to buy:

However, not all of us have a car boot-worthy car boot, as more than a quarter of us admit to neglecting our trunks somewhat, and let them go for a YEAR or longer without a clear out.

For more car booting top tips, a review of some of the best car boot sales across the country and a helpful guide to the best cars with the best boots to boot from, please visit https://www.zuto.com/blog/the-great-british-car-boot/

Brits would call in sick with a broken arm, but refuse to stop driving

Still living at home? A third of the nation can’t afford to rent