Bargain-hunting comes to the fore as investors brace for Brexit 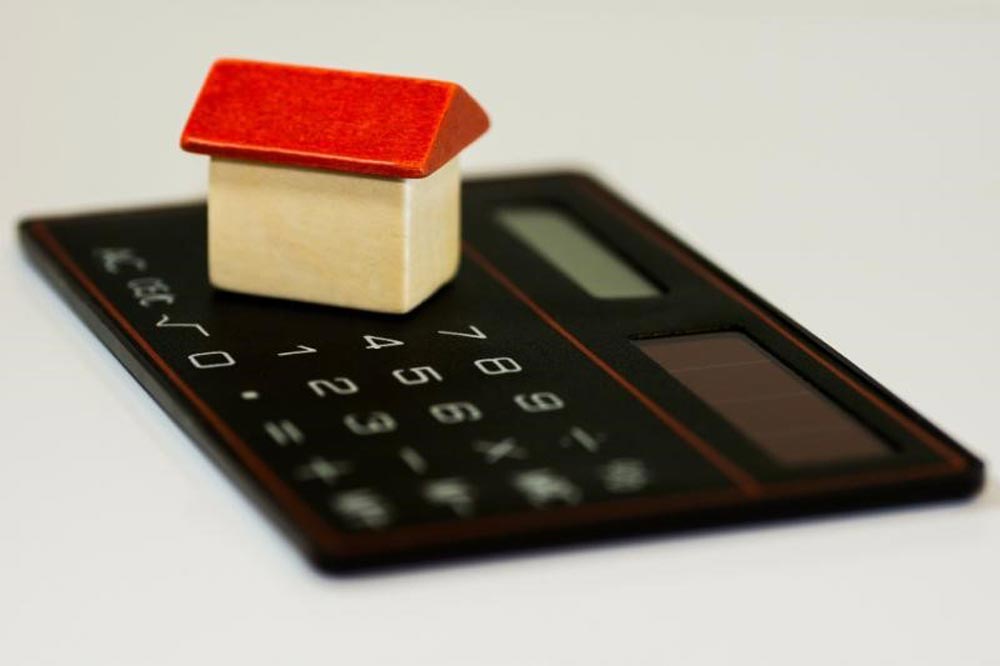 It’s become part and parcel of the whole Brexit debate to see enormous figures bandied about by both those who support the UK’s departure from the EU and those who oppose it.

Most recently, Sir Ivan Rogers, the former Permanent Representative of the United Kingdom to the European Union, warned that the EU will demand a £45.5bn Brexit bill. In response, the EU’s chief Brexit negotiator, Michel Barnier, is believed to be preparing a £51 billion list of liabilities in order to offset the cost.

For many families in the UK, such discussion of such vast sums does little to reassure them as to what the economy may hold in store as a result of the triggering of Article 50 and the formal start of the Brexit process.

“We’re finding that a lot of families are taking a ‘business as normal’ approach at the moment, but with a much more careful eye on costs than before the Brexit referendum. In terms of their investment decisions, this means a focus on exceptional value for money. Bargain-hunting is most definitely back in fashion!”

So what makes a good bargain, when it comes to investment property?

According to the experts at Properties of the World, several factors can create the perfect storm for a bargain buy-to-let investment. 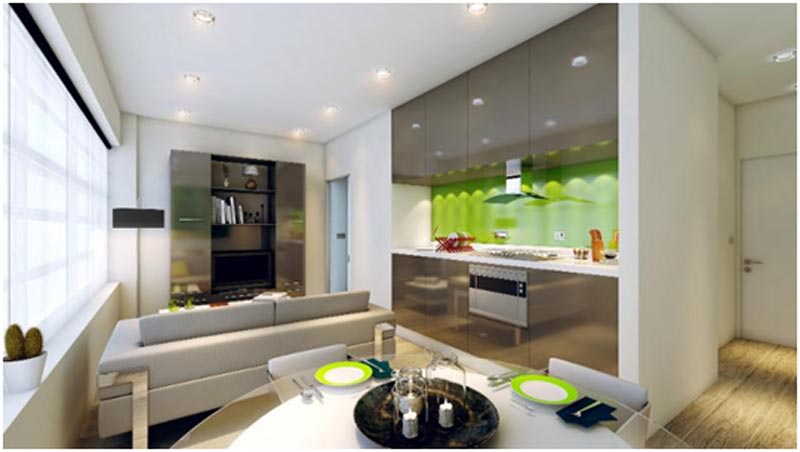 As with anything property related, location comes first and foremost. An upward trend in prices, but averages that are below comparable cities should capture investors’ attention initially.

Development plans are another key indicator. If government initiatives and large-scale infrastructure projects are on the cards, prices have the potential to rise swiftly and significantly.

“Think Northern Powerhouse and Crossrail, then combine those with average current prices that are below other cities in the area. The answer has to be Liverpool when it comes to bargain-hunting right now.”

Liverpool’s Victoria House is an excellent example. Stunning penthouse apartments offer central living in a city where employment is set to receive a massive boost as a result of the Northern Powerhouse initiative. Completion is due later this year, with studios, one and two bedroom apartments available to investors looking for rental returns of 7% NET. For cautious, pre-Brexit investors, the bargain price holds serious charm – apartments are available from just £66,250. 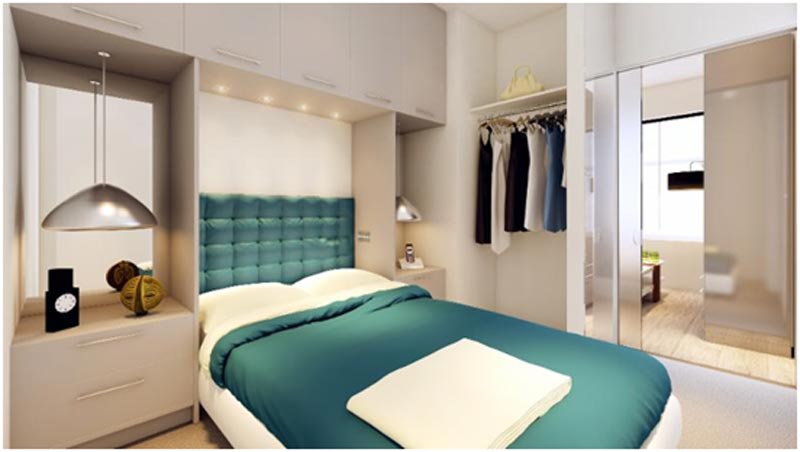 Nor is it just national initiatives that can boost a city’s fortunes. Sticking with the example of Liverpool, the city is about to receive €400,000 of Horizon 2020 funding through the Renewable Heritage in Creative and Knowledge Economies programme. The fund recognises ten ‘heritage role model’ locations within Europe. A key consideration is how heritage can be used as a significant tool for economic growth.

“One final tip is to seek out developments that have nearly sold out. The last few units are almost always discounted, so be prepared to spring into action at the last moment in order to snap up a serious bargain.”

Top of the Props: Foreign buyers go back to Greece